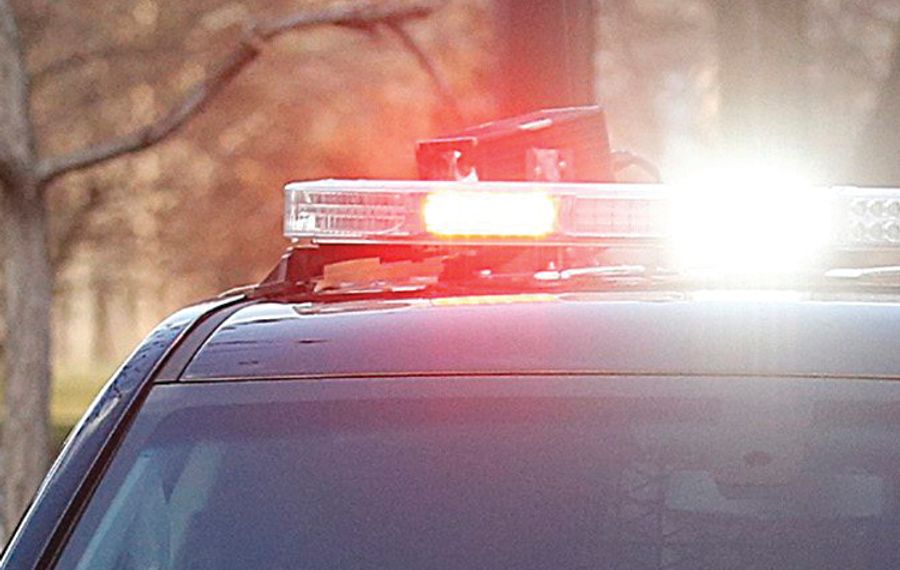 An unknown man suggesting he had a gun threatened a cashier and robbed a Gulf gas station and food mart on Ontario Street late Sunday evening, Buffalo police said.

The man entered the store at 595 Ontario at about 8:40 p.m., and confronted the cashier by saying, "You are lucky you don't get shot today." Video footage from the store showed the suspect with his hand in his jacket, implying the presence of a concealed weapon, and a store employee told police he thought that's what the man had.

The suspect took three candy bars on his way out, and then went down the street to 577 Ontario, where the Gulf employee saw him get into a brown Buick. Another eyewitness gave police a license plate number.