A former president and CEO of the Buffalo Museum of Science has been tapped to lead the Richardson Olmsted Campus.

Mark Mortenson, whose seven-year tenure at the science museum ended in 2015, will take over Jan. 10 as executive director of both the Richardson Center Corp. and the future Lipsey Architecture Center of Buffalo. 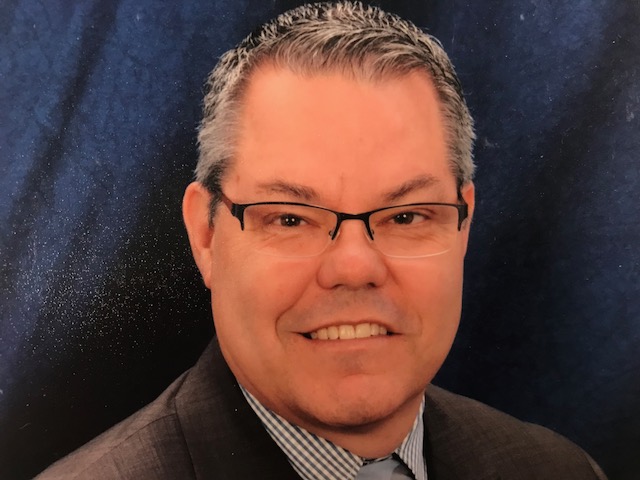 “I am greatly looking forward to joining the Richardson team and partnering with the community on this remarkable project," Mortenson said. "The Richardson is a stunning building that represents Buffalo’s history and its future as a model for reuse, innovation and tourism."

“After a national search that produced many exceptional candidates, we are thrilled to welcome Mark to the Richardson,” said Paul Hojnacki, president of the Richardson Center Corp. “Mark’s experience with both real estate and cultural organizations as well as his passion for the Buffalo community make him the ideal person to take the Richardson Olmsted Campus to the next level."

At the science museum, Mortenson helped refresh and modernize the 1929 building with new permanent exhibits and studios, raised $7.5 million toward capital improvements, tripled memberships and increased annual attendance by over 125,000.

Mortenson announced his departure from Buffalo in September 2015 to take a job as CEO of Grand Canyon Resort Corp., but resigned after three months.

"The position wasn't the right fit," he said.

Prior to working at the Buffalo Museum of Science, Mortenson worked for 18 years at the Walt Disney Company as a vice president. His role there focused on finance, corporate operations, budgeting and real estate.

Mortenson, who's married and lives in East Aurora with five adopted children and one foster child, returned to Buffalo five months later to become chief financial officer of The Arc of Erie County.

Since 2006, the non-profit Richardson Center Corp. has helped revive the long-d0rmant National Historic Landmark built in the 19th century. Hotel Henry Urban Resort Conference Center moved into the iconic Richardson Towers Building and the two buildings on either side of it earlier this year.

The opening of Lipsey Architecture Center of Buffalo, which was to have opened around this month, has now been pushed back to late 2018.

Mortenson will lead the Richardson at a time when there is evidence of interest from developers, locally and nationally, in the campus' 10 remaining buildings.

"I think people are seeing the possibilities, and I have no doubt that with Hotel Henry as a catalyst more visionaries will join in the rebirth of the Richardson Olmsted Campus," he said.

The final stretch of the Richardson Olmsted Campus' $10 million capital campaign to fund the architecture center and other campus improvements is also occurring.

The Richardson was recently recognized with a 2017 New York State Historic Preservation Award.