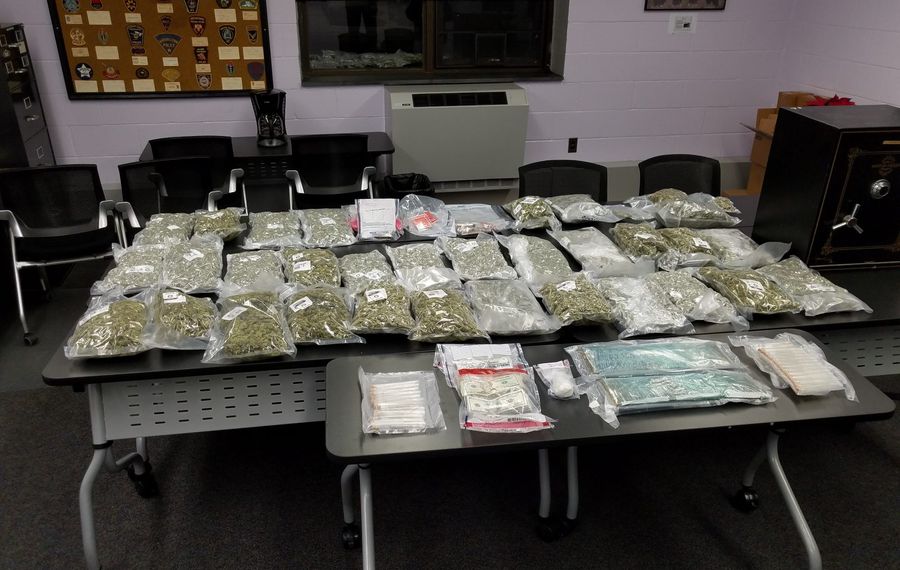 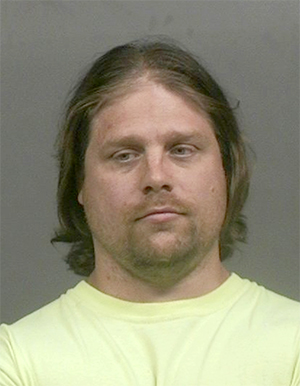 West Seneca police seized 35 pounds of marijuana, two kilos of cocaine  and $22,000 in cash in a raid at a Seneca Street house Friday, officials said.

In the home, authorities found the cash and drugs, which have an estimated street value of over $100,000. They also found unspecified drug paraphernalia. The Erie County Sheriff K-9 unit assisted in the investigation.

Link was arrested on a felony charge of first-degree criminal possession of a controlled substance. He was scheduled to be arraigned at 3 p.m. in Town of West Seneca Court.