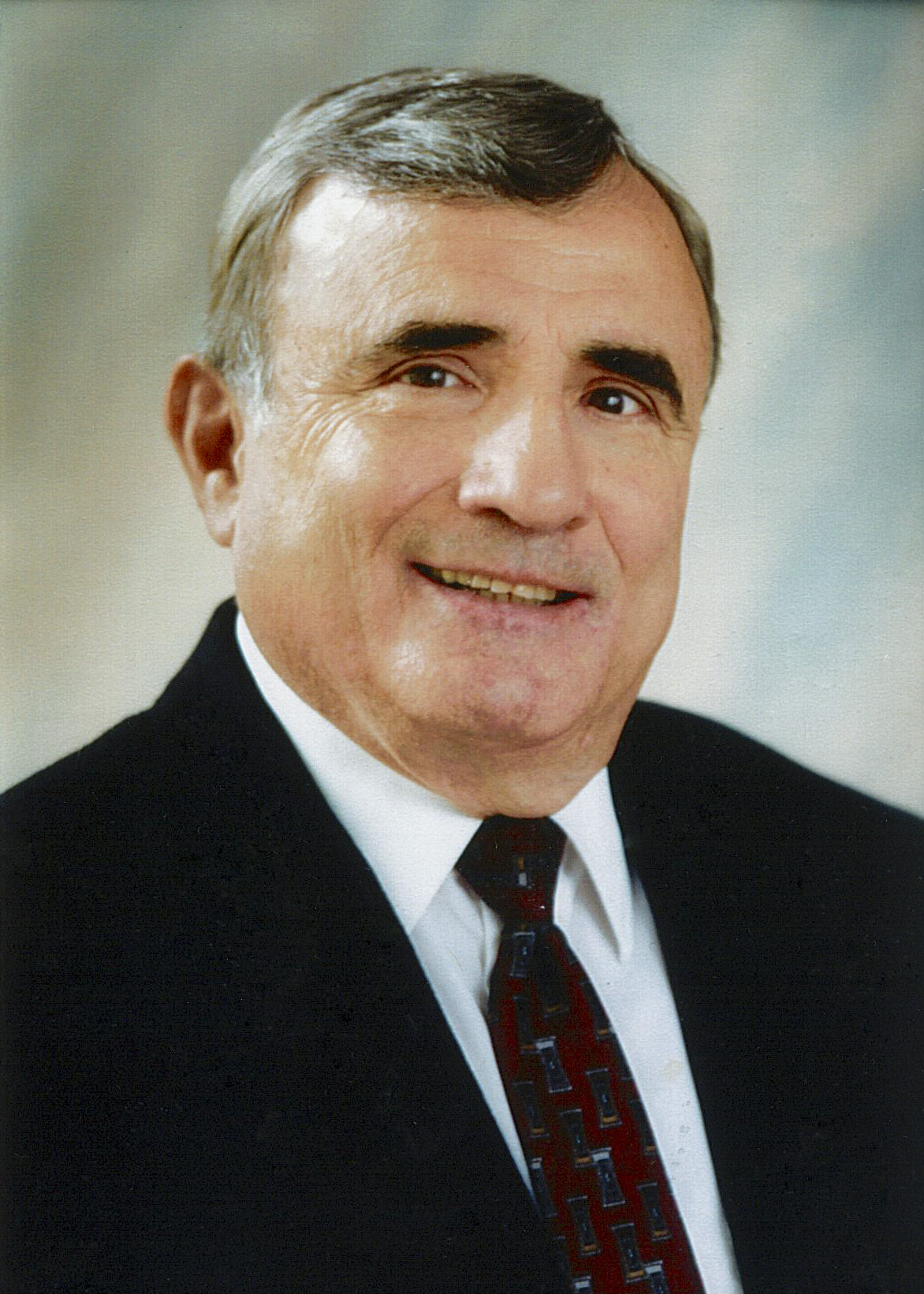 The board, meeting Tuesday, chose Ross to succeed Vincent R. Ginestre, a North Tonawanda attorney who had been trying to step down for months but was stuck in the position because the board was split over a the choice of a successor. The matter finally was smoothed over, and Ross was chosen unanimously.

The rest of the slate of officers is Gina Virtuoso, vice chairperson; Bonnie Sloma, secretary; and Bradley Rowles, financial secretary.

Ross, who served longer as Legislature chairman than anyone else in county history, has been on the NCCC board since 2005.