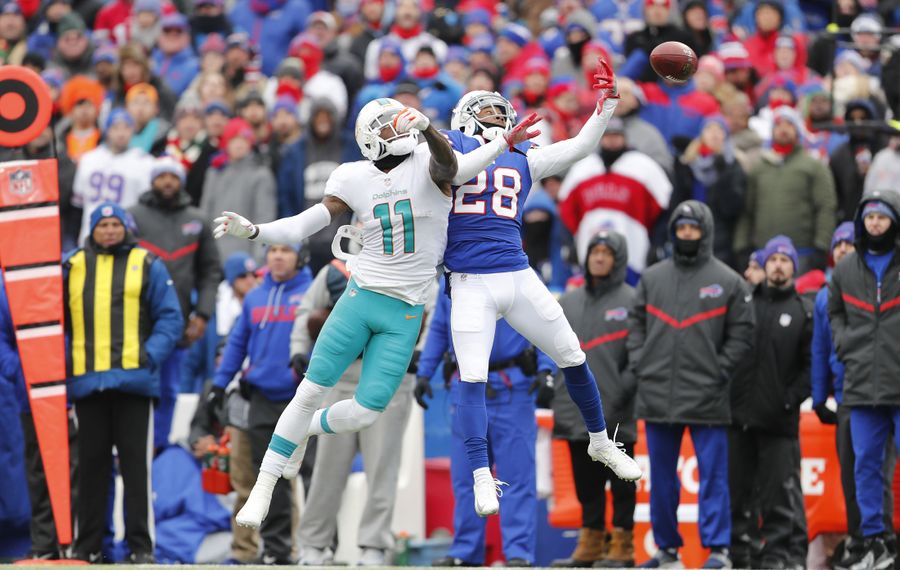 Cornerback E.J. Gaines returned to practice on a limited basis Thursday. Gaines, who left the Week 15 win over Miami with a knee injury, sat out Wednesday’s practice.

“He did some things,” coach Sean McDermott said, adding that Gaines was able to participate in part of team drills. “You know, we'll see how he comes back tomorrow.”

Wide receiver Kelvin Benjamin, who is nursing a right knee injury that will require surgery after the season to repair a torn meniscus, also practiced on a limited basis Thursday after sitting out Wednesday.

“We've got a bunch of those guys in that same kind of bucket,” McDermott said.