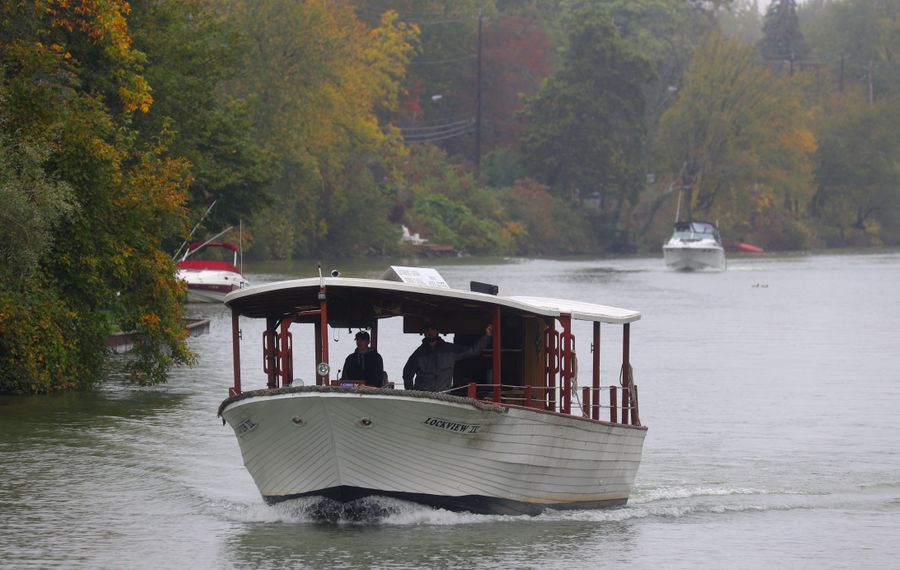 The Niagara County Historical Society has been awarded a $150,000 state grant to expand its exhibits at its Erie Canal Discovery Center in Lockport.

In addition, the City of North Tonawanda was awarded a $100,000 state grant for improvements to Gateway Harbor Park, including a building that will house public restrooms, a harbormaster office and storage space.

The New York State Canal Corp. made the announcements as part of $1 million in canal-related grants for municipalities and nonprofit organizations to enhance tourism and economic development along the Canal System. The grants are part of $755 million awarded Dec. 13 by Gov. Andrew M. Cuomo following recommendations from his Regional Economic Development Councils.

The Canalway Grant Program awards will help advance capital projects that continue to celebrate the Erie Canal bicentennial which began this year, and further efforts to attract more visitors to the Erie Canal and Erie Canalway Trail.

“The center has had a tremendous amount of use and over time our exhibits have really just worn out,” he said. “The grant money will be used to replace some exhibits now that we have a clearer idea of how to tweak them to fit what people need to know if they see the locks before they visit us or after they visit us.”

Canalway Grant Program funds will also support the Town of Amherst with an award of $65,000 for improvements on the Erie Canalway Trail on Tonawanda Creek Road from Sweet Home Road to New Road. The projects for the City of North Tonawanda and Town of Amherst have also received additional funding through grant programs administered by Market NY, the Department of State, the New York State Department of Parks, Recreation and Historic Preservation and the New York State Council of the Arts.