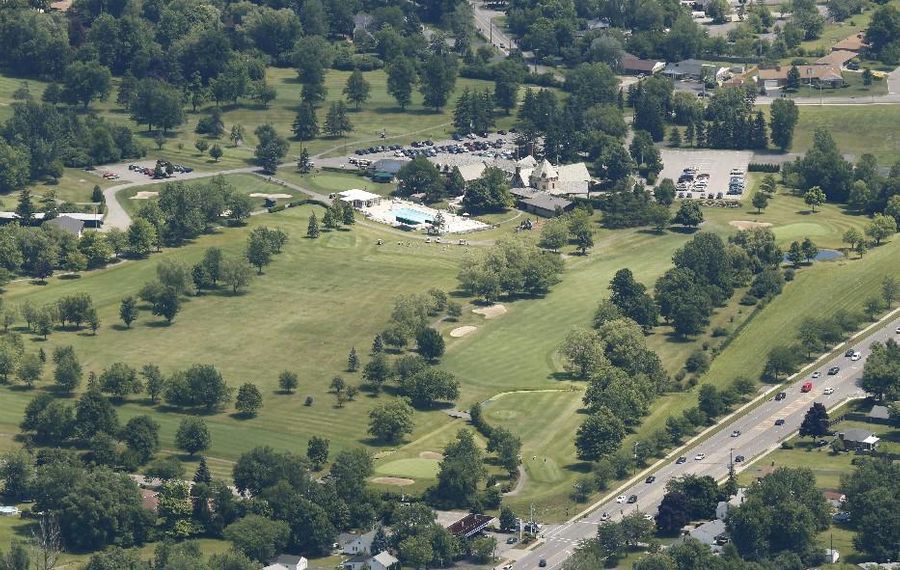 Northtown Automotive received permission from the Amherst Zoning Board of Appeals on Tuesday night to continue to park hundreds of its overstock vehicles on the site of the former Westwood Country Club.

The board's 4-0 vote to grant Northtown a temporary use permit for two years to park up to 350 vehicles on the property at 772 North Forest Road came over the strong objections of some residents who cited the harm to their neighborhood and the fact the parking isn't allowed under the site's zoning.

But Northtown attorney Sean Hopkins and board members noted the vehicles are parked on paved areas that always have served as parking lots and the company has plans to build another lot.

Northtown has parked vehicles on the property, now owned by Mensch Capital Partners, since the town's former building commissioner gave the company permission in 2015.

After years of delay in Amherst, a Westwood vote arrives