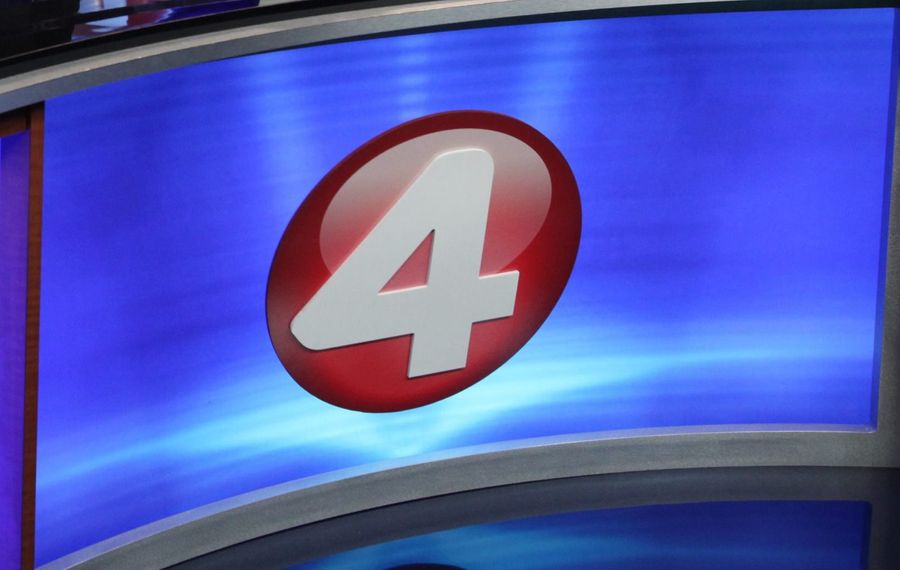 If you watched the Buffalo Bills game with Miami on WIVB-TV (Channel 4) Sunday, you may have seen a promo for the new 6:30 p.m. newscast that will premiere on Jan. 18 on its sister station WNLO-TV (Channel 23).

Dominic Mancuso, the general manager of the two Nexstar stations in the market, WIVB-TV and WNLO-TV, said today that the new newscast will be co-anchored by Christy Kern and Dave Greber. Greber also will co-anchor the 4 p.m. newscast, which has had Kern as a solo anchor.

The 6:30 p.m. newscast on WNLO isn't doing any favors to Town of Tonawanda Jeff Glor, who now anchors "The CBS Evening News" at the same time. 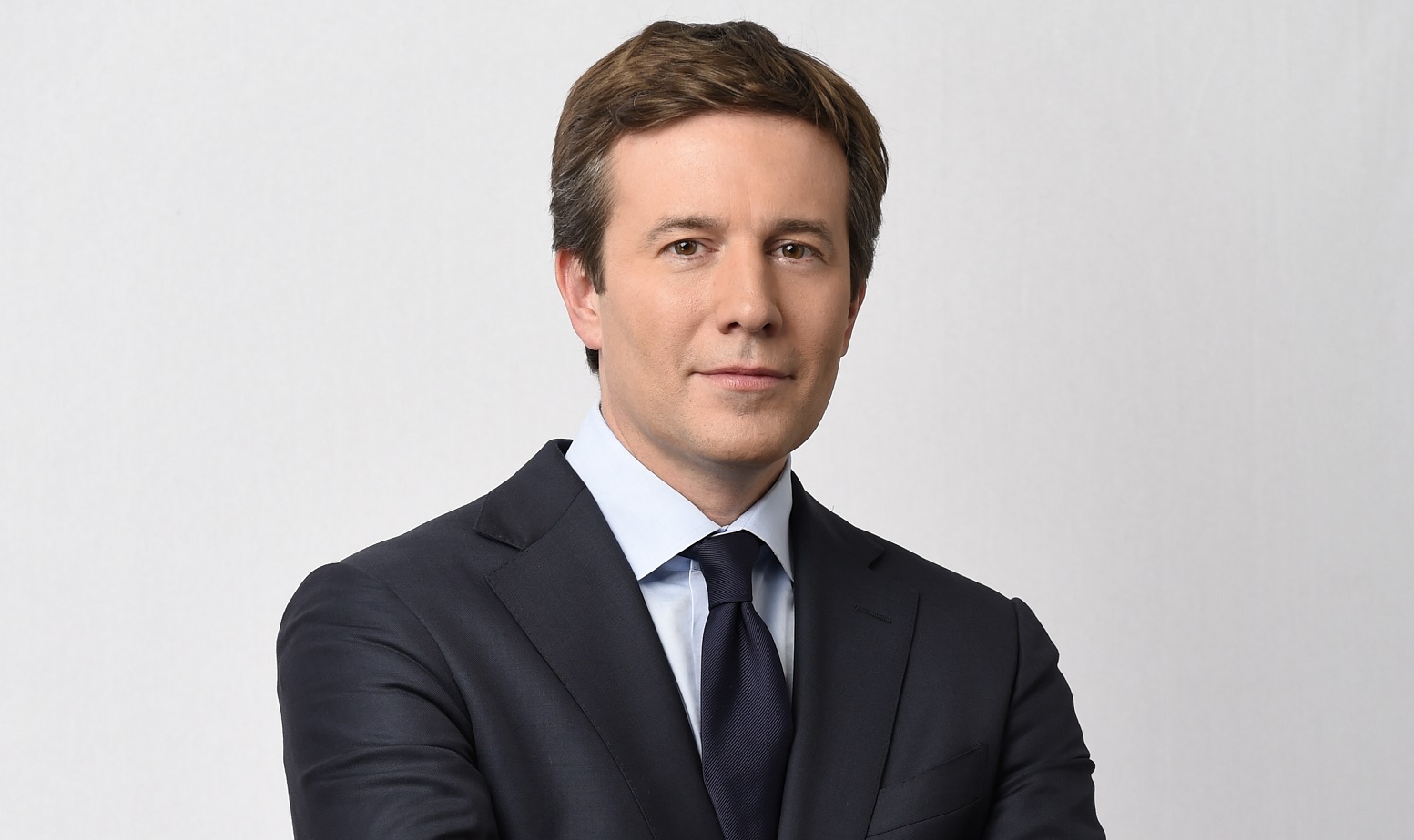 Local viewers will be able to choose between Jeff Glor on the CBS Evening News or a local newscast. (Timothy Kuratek/CBS)

"We're not competing with the national newscast," wrote Mancuso. "We're giving people who get home later a local news option without having to wait until 10 p.m. for the next local newscast in the market."

Of course, people who get home later already have a couple of options to get the local news before 10 p.m. The first one is called a DVR. Many Western New Yorkers have the devices that enable them to watch any program at their convenience. And local cable subscribers -- which include about half the market – have the option of watching Spectrum News, a 24-hour service.

The 6:30 p.m. local newscast certainly can't help Glor, who could lose some potential viewers. But the bottom line is Nexstar can potentially make a lot more revenue from a local newscast than a national one offered by its network.

In the past, I've been told local programming can provide about 30 to 40 percent of a station's revenue. That figure can only be higher now that more local newscasts are in the market.

It might have been better for WNLO to carry the local newscast at 7 p.m. instead of 6:30 p.m. to enable more people coming home late to watch and also not interfere with Glor's newscast.

However, WNLO might not have wanted to compete at 7 p.m. with Channel 7's new program, "The Now," anchored by Hannah Buehler.