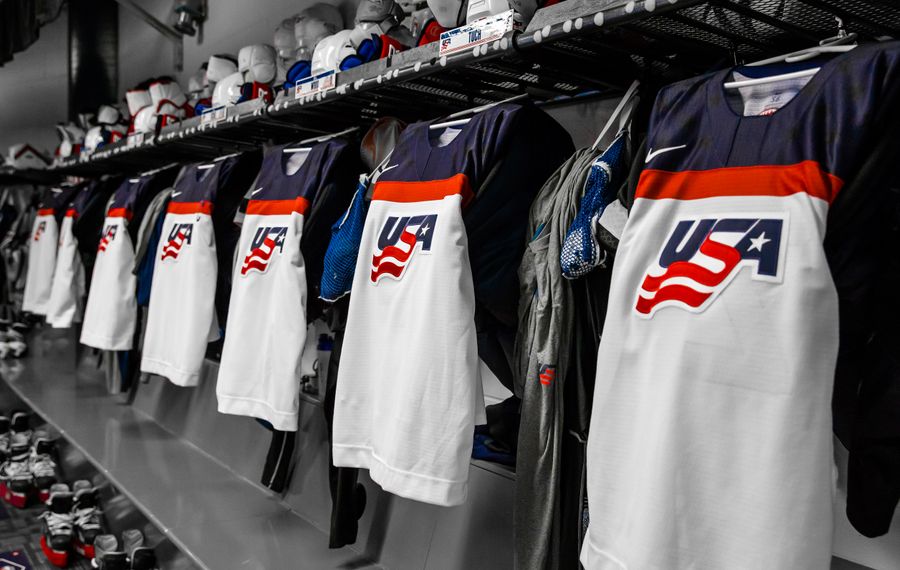 Hults is a freshman at Penn State and has two goals and 12 assists in his first 20 collegiate games. He was drafted in the fifth round by the L.A. Kings in the 2017 NHL Entry Draft.

The U.S. roster is now at 27 with three goaltenders, nine defensemen, and 15 forwards left on the roster. Four more players will have to be cut as the roster limit for the IIHF Men's World Junior Championship, which begins Dec. 26 in Buffalo, is 23.

Expect the next round of cuts to come Wednesday after Team USA plays its first exhibition game, a match against Belarus at 7 p.m. in Jamestown's Northwest Arena. The final cuts are expected after the final pre-tournament game Friday in Erie, Pa., against Sweden.