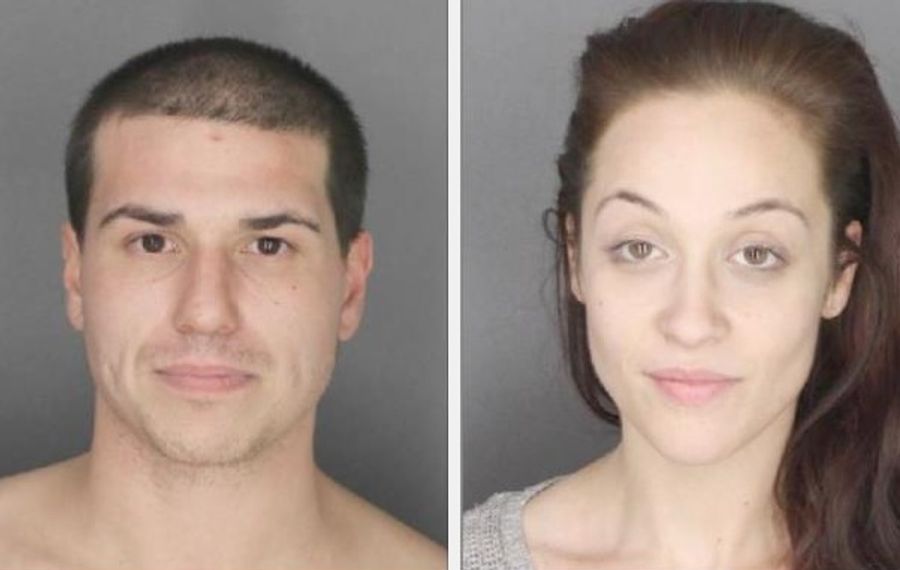 Two people from Buffalo have been charged with robbing a store in the Eastern Hills Mall, according to the Erie County Sheriff's Office.

Jamie Cordon, 27, and Chelsea Jeffords, 25, are charged with robbing the Bon-Ton store on Nov. 26. Victims reported a female subject stealing items from the store and a male suspect punching a store employee in the parking lot before the robbers got in a vehicle and drove away, the Sheriff's Office said.

The agency received tips from the public after Crime Stoppers Buffalo put out images of the suspects.

Cordon and Jeffords were charged with robbery and grand larceny, while Cordon faces an additional assault charge. Both were being held in the Erie County Holding Center on other charges levied by Buffalo police. The Sheriff's Office did not provide further detail on those charges.