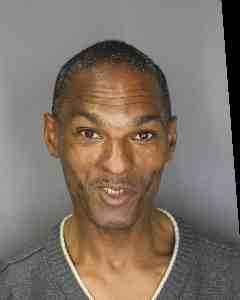 A Buffalo man was arrested Monday after Erie County sheriff's deputies said he tried to enter the Rath Building with a crack pipe.

Ronald Barney, 54, is accused of putting the pipe in a security bin as he attempted to pass through a security checkpoint on the Pearl Street side of the building, the Sheriff's Office said Tuesday.

Barney was charged with criminal possession of a controlled substance and released on appearance tickets for Buffalo City Court, the Sheriff's Office said.