As she was sentenced Monday to 17 years in state prison, Damone M. Clayton blamed drug addiction for her near-fatal attack on her landlord in Lockport. 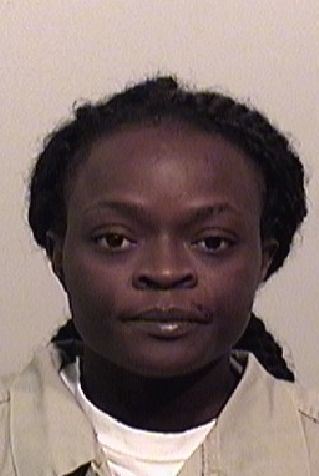 Clayton, 32, had pleaded guilty to attempted murder for the Dec. 16, 2016, attack on Ethel Moore, 69, in a second-floor apartment at Prospect and Caledonia streets. Moore said in September that she played dead to get Clayton to leave, then dragged herself outside and was rescued by the driver of a passing school bus.

She was stabbed more than 30 times and still has metal chips in her head, according to Moore's daughter, Dawn Moore. State Supreme Court Justice Richard C. Kloch Sr. ordered the sentence to begin after Clayton finishes a 3 1/2-year term she began last month for an Erie County robbery.