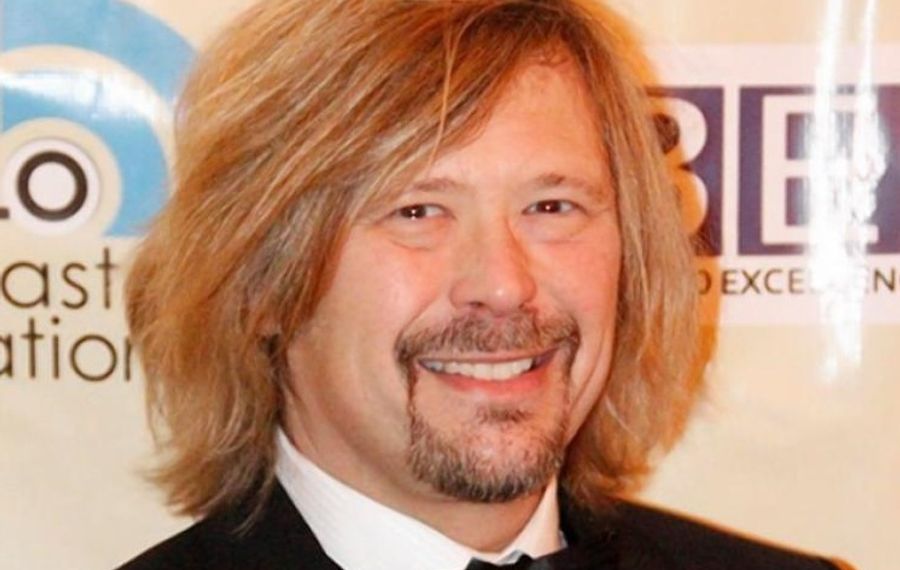 WBEN talk show host Tom Bauerle was released from the hospital on Wednesday after quadruple bypass open heart surgery at Gates Vascular Institute the previous Friday. In Facebook posts during his hospital stay, he said he anticipates a "long convalescence" from his surgery.

According to an article posted at wben.com, Bauerle said the surgery was a success. He was hospitalized Dec. 3. According to the article, Bauerle had been experiencing chest pain and had "clutched" his chest on occasion. Co-host David Bellavia told Bauerle he should seek medical attention, which he did at a local urgent care facility before he was hospitalized.

I once heard Bauerle become so wildly agitated on his show that I wasn't kidding in the slightest when I wondered in print if the day would come when he would have a heart attack on the air.

That's not what happened in this case. But his heart needed medical help. Bauerle said he's been told to eliminate the stress in his life. I'm sure his fans will be happy if he does just that.