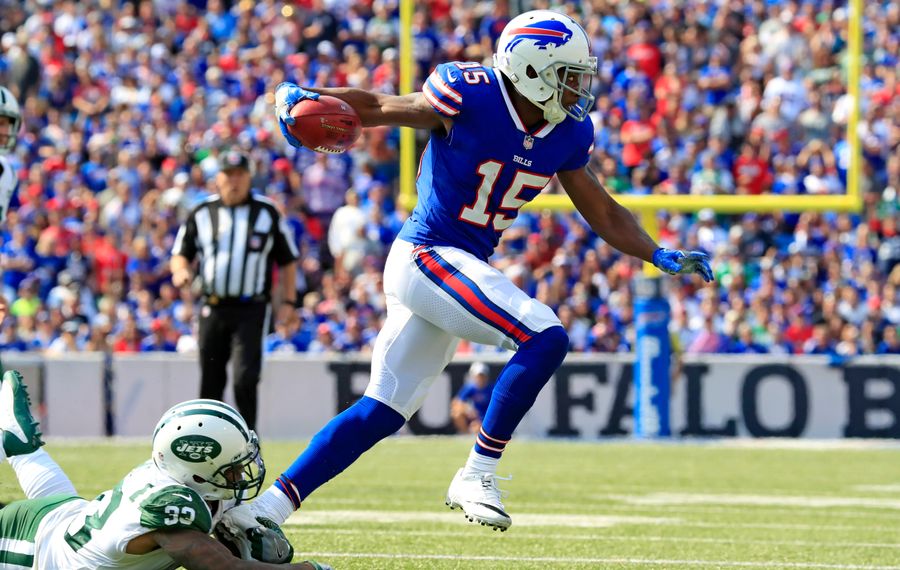 Jerome Boger will be the referee for Sunday's game against the Miami Dolphins.

Boger draws the Bills for the second time this season. The previous game was the Thursday night 34-21 loss to the New York Jets, a game in which Boger's crew called 21 accepted penalties (25 overall). The Bills were penalized 11 times for 99 yards and the Jets were called for 10 penalties for 66 yards.

That was the second consecutive week that the Bills had 11 penalties, so it might not have had much to do with the officiating.

Boger's crew overall is right on the league average for penalties and penalty yards per game.

Coincidentally, after not drawing the Bills last season, Boger's crew also did a Dolphins-Bills game in 2015 — the Bills' 41-14 victory at Miami.