The results are in, and they land not with a bang, but a feeble whimper.

The Rock and Roll Hall of Fame announced its 2018 inductees on Wednesday, and to the surprise of no one and the disgust of some, Bon Jovi leads the class. The Cars, the Moody Blues, Nina Simone, and Dire Straits also made the grade, and gospel-blues iconoclast Sister Rosetta Tharpe will receive the Award for Early Influence.

Cast aside were a list of incredible artists whose influence dwarfs several of the chosen inductees. Radiohead, Kate Bush, Depeche Mode, Eurhythmics, J Geils Band, Judas Priest, Rage Against the Machine, LL Cool J, the MC5, the Meters, Rufus & Chaka Kahn, Link Wray and the Zombies were all stopped at the gate and told, "Er, better luck next time, mate."

So this year's class includes no hip-hop, no metal, no funk, no R&B, no punk, no alternative, and no Link Wray, the father of the electric guitar power chords that have defined rock and roll from the beginning. Sad. Very sad.

The Rock Hall's criteria – the significance of "an artist’s musical influence on other artists, length and depth of career and the body of work, innovation and superiority in style and technique," according to Rockhall.com – is nebulous enough to allow for subjectivity. Easy, then, to simply equate mass popularity with musical and cultural influence, an option the Rock Hall has clearly exercised this year, as it has many times in the past.

Many musicians who have been slighted by the Hall – and even some who have been nominated and inducted – profess indifference about the whole deal. Radiohead had no plans to attend this year's ceremony if they were inducted, for example – the band booked a South American date in direct conflict with the April 14 ceremony.

Jon Bon Jovi is not one of those people. He wanted in from the moment his band became eligible in 2011, to the point where he enlisted billionaire junk bond king Ron Perelman to lobby Rock Hall overseer Jann Wenner on Bon Jovi's behalf.

“We’re not on the Where are they now?’ tour," the singer told the New York Times following the announcement. "My last three tours were the biggest-grossing tours in the world. We’ve been blessed that people come and see us and there’s a big catalog of music. I wasn’t surprised, but I was pleased.” The man is as humble as he is good-looking, it seems.

Eating sour grapes makes your face look funny, I know, so I'll cut to the chase, and offer my letter grade for each of the inductees. (Let's say that the Beatles, James Brown and Stevie Wonder would be an A, and an artist with absolutely no business being in the Rock Hall unless they're a paying customer would be an F, by way of measurement.)

I'm not a huge fan of Wenner's, but I must admit, he hit the nail on the head with this statement on Bon Jovi, as quoted in Joe Hagan's "Sticky Fingers: The Life & Times of Jann Wenner and Rolling Stone Magazine" biography.

"I don’t think he's that important," Wenner said. "What does Bon Jovi mean in the history of music? Nothing." Millions of Bon Jovi fans would disagree.

But Wenner's comment underscores the ongoing struggle between art and commerce that plagues many of the Rock Hall's decisions. Suggesting that popularity is the same thing as excellence is a false equivalency. 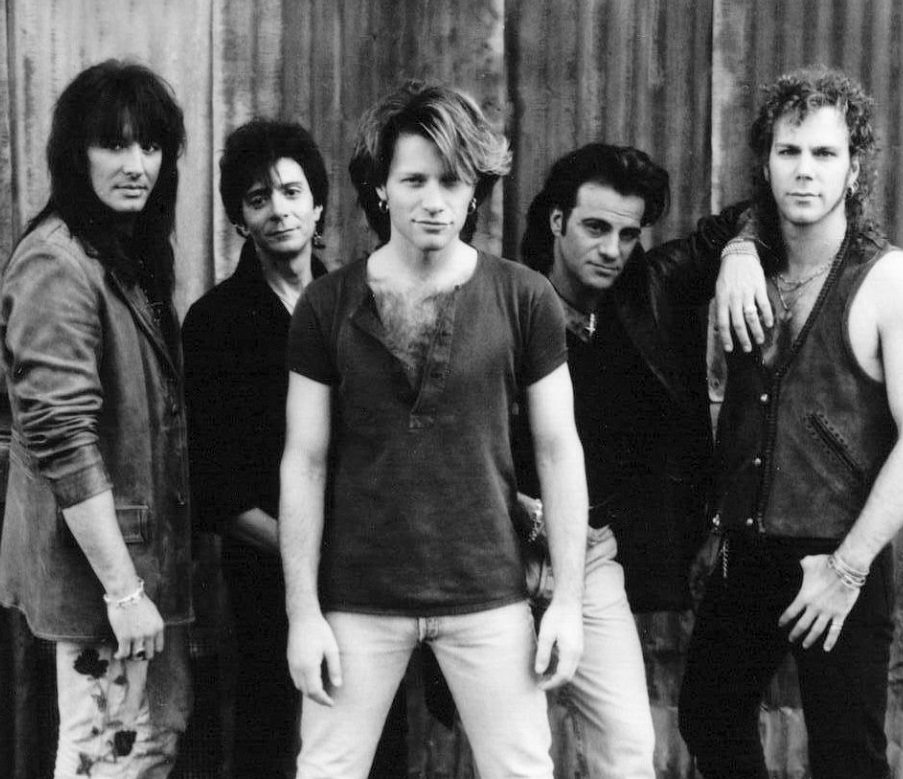 Top-notch New Wave music, marked by excellent songwriting, groundbreaking production values, and the brilliant guitar work of Elliott Easton. You can hear the band's influence everywhere, from Weezer to Bleachers and back again. 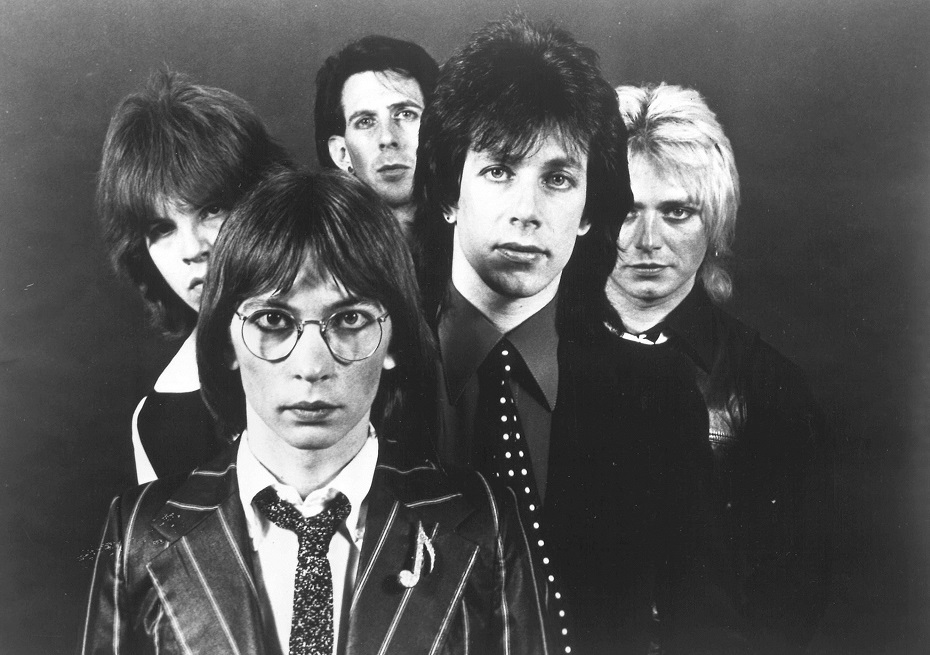 I'm not sure how innovative or influential Dire Straits has been, but sometimes just being incredibly good at what you do is enough, as it should be. Several timeless albums marked by the gorgeous guitar work of Mark Knopfler make this band worthy of the honor. 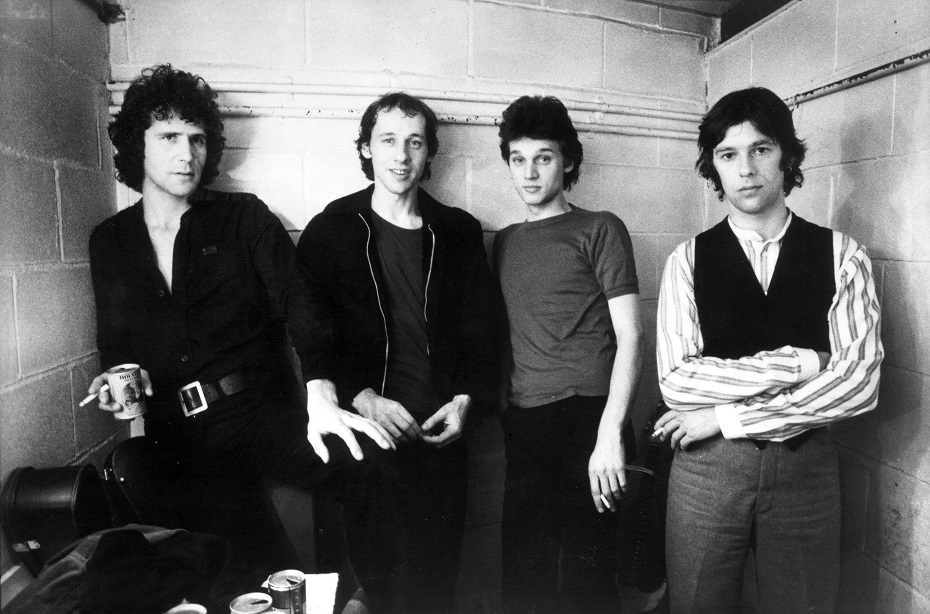 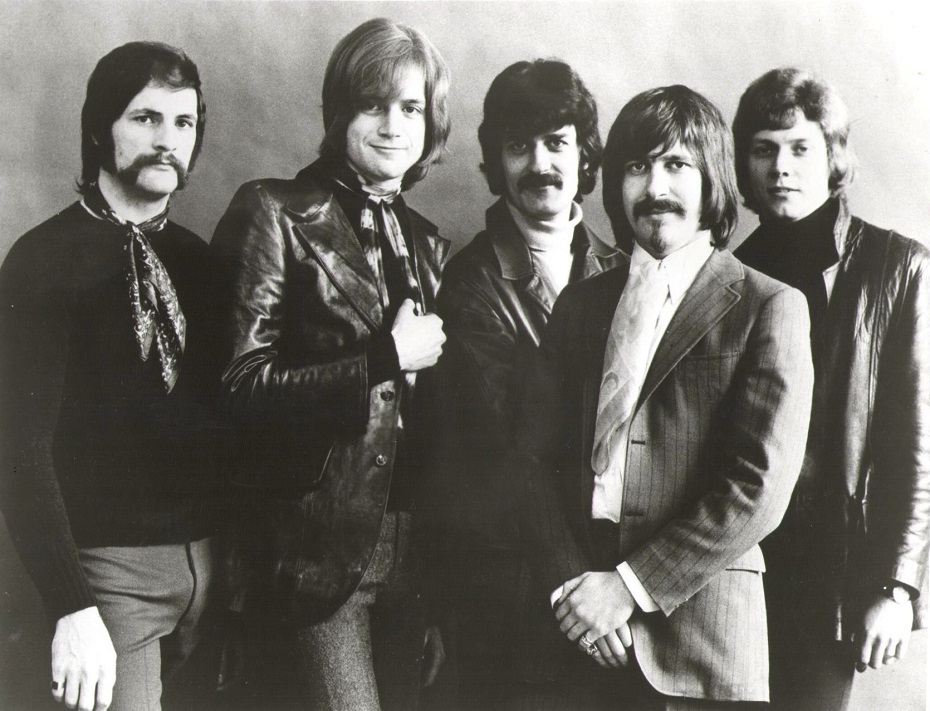 A feather in the Rock Hall's cap. Simone is one of the most significant artists in 20th  -century American music. She highlighted the implicit connections between gospel, blues, jazz, classical and pop. And she employed music as a vehicle to shine a light on civil and equal rights struggles. She should've been in long ago, but the timing at present is fortuitous. 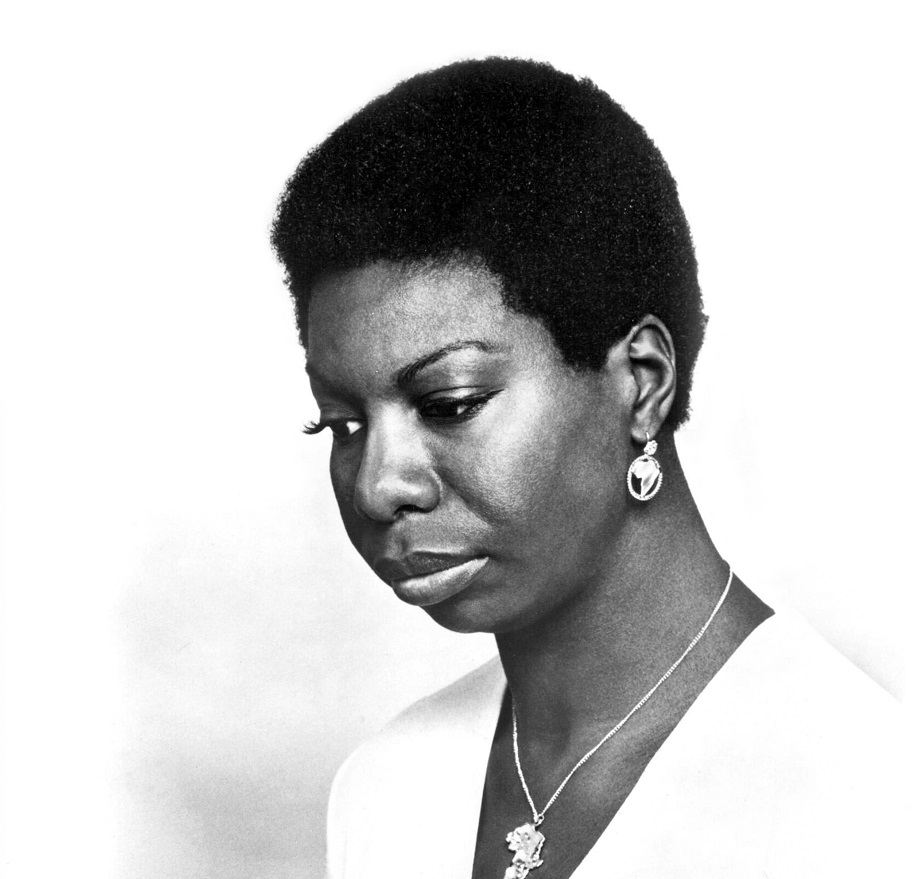 Tharpe was a gospel musician who played electric guitar like a woman possessed by something equal parts divine and dangerous. She married African American church music to rhythm and blues, and in the process, pretty much created rock 'n' roll. Tharpe was a boss. That's not an opinion, it's a fact. 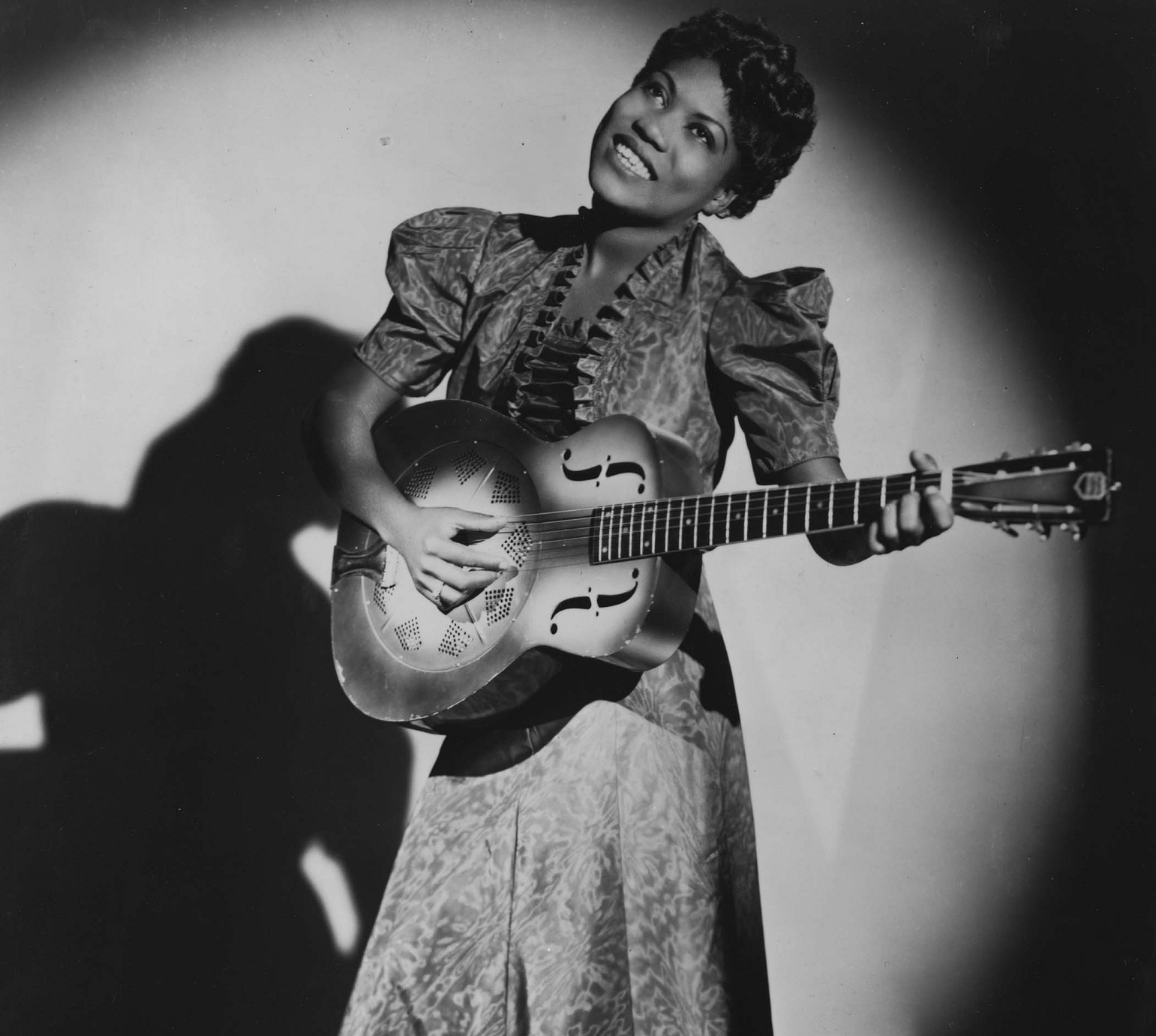