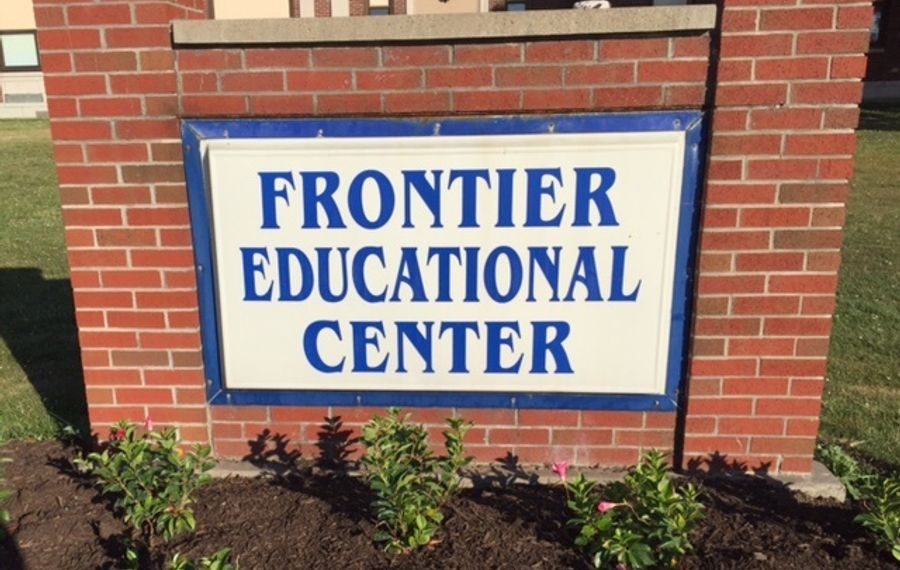 Frontier Central School Board members appointed the superintendent of a Central New York school district to head the Frontier district.

Richard Hughes of Central Valley School District is expected to join the district in Hamburg by Jan. 29.

"We're very excited to have him on board," Board President Janet MacGregor Plarr said.

A native of Wyoming County, Hughes is no stranger to Western New York.

"It's exciting to come back," he said. 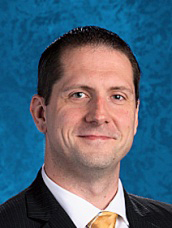 Frontier has about 5,100 students.

And, students might note, that Hughes said he has called a number of snow days in his eight years as superintendent.

"Frontier has so many great things going for it," Hughes said. "My goal, especially over the next six months to a year, is to listen to everybody."

Hughes said Central New York schools have had some of the highest levels of opting out of annual state testing, although the numbers have come down a bit. He said the assessments have become a political football.

"The assessment is a snapshot in time," he said. "I tell my teachers, don’t teach to the test. Teach to a high level."

The statewide test refusal rate was about 19 percent this year, according to the state Education Department. About 30 percent opted out of state ELA and math tests at Central Valley, and about 48 percent opted out at Frontier.

Hughes has a three-year contract and will be making $167,500. Part of his contract provides moving expenses up to $5,000 if he moves into the district by Dec. 31, 2018. Hughes, 43, has four children, including first- and second-graders, one in kindergarten and a 3-year-old. He said they will finish out the school year where they are, and then the family plans to move to Hamburg.

A graduate of Allegheny College, he earned a master's degree from SUNY Fredonia and doctorate from Northcentral University, an accredited online university in San Diego, Calif. His doctoral dissertation was on teacher evaluations.

He was named the outstanding superintendent of the year by the New York State Association for Computing and Technologies in Education for vision, leadership and commitment to providing Central Valley students and staff with technology and providing teachers with the support to fully integrate that technology into the classroom.

There were 19 candidates for the Frontier superintendent's job, which opened up when Bret Apthorpe became superintendent of Jamestown city schools.

The vote was 5-2, with Martin Lalka and Mary Ann Costello voting against the appointment, although they pledged to work with Hughes.