When Mike Rizzo Jr. and his father saw local development companies such as Ellicott, Natale and Ciminelli choosing once-forlorn Niagara Street for major projects, they knew it was time to act.

After owning Gr8 Pizza in Kenmore for 12 years, the duo planned to return to the elder Rizzo's roots in the West Side. They were confident in their craft; they just needed the right property to become available.

Fourteen months ago, the Rizzos opened Sports City Pizza Pub at 1407 Niagara St. The bar-restaurant is inconspicuous from the street; it's dimly lit and the windows hide much of the inside. Other than a small circular sign, there's little to indicate that one of the West Side's more promising sports bars lies within.

"We looked at dozens of buildings, [aiming for] a brick one on a corner on the right at a light in an up-and-coming area," explained Rizzo, who settled on the former single-floor office building. "We spent about three years doing the renovations; it was a complete demolition except the four exterior walls. My father and I built about 85 to 90 percent ourselves."

The open-floor plan is welcoming and impressively spacious. Even though patrons were three deep at the bar during the Bills vs. Jets Thursday Night Football game, there was no shortage of standing room - without feeling in the way - along the periphery. Eighteen high-definition televisions offered a wealth of vantage points from both sides of the room, perhaps too many given the Bills' abysmal effort. 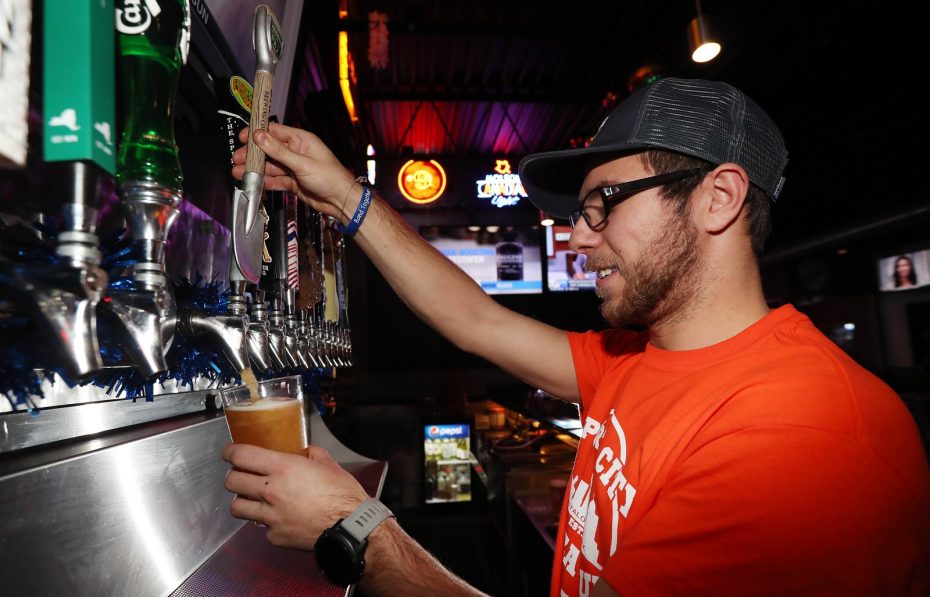 A well-curated beer list rotates on two different televisions; 24 draft beers - 10 staples with the other 14 rotating seasonally - range between $4 and $7. Local craft breweries such as Hamburg, Big Ditch, 42 North, Resurgence and Flying Bison are represented, while prominent national names like Founders, 21st Amendment and New Belgium also grace the list. Fourteen varieties of domestic bottles are available, too.

Sports City has tied its beer list to the social networking app Untappd, which allows customers to leave and receive beer recommendations, and even see their name and selection on the "bottom line" of the beer list.

"I didn't want a beer list where 22 of the 24 were IPAs," Rizzo explained, trumpeting Sports City's balance of ales, lagers, porters and stouts. "Personally, I just like a Labatt Blue and only sometimes want to try something new." 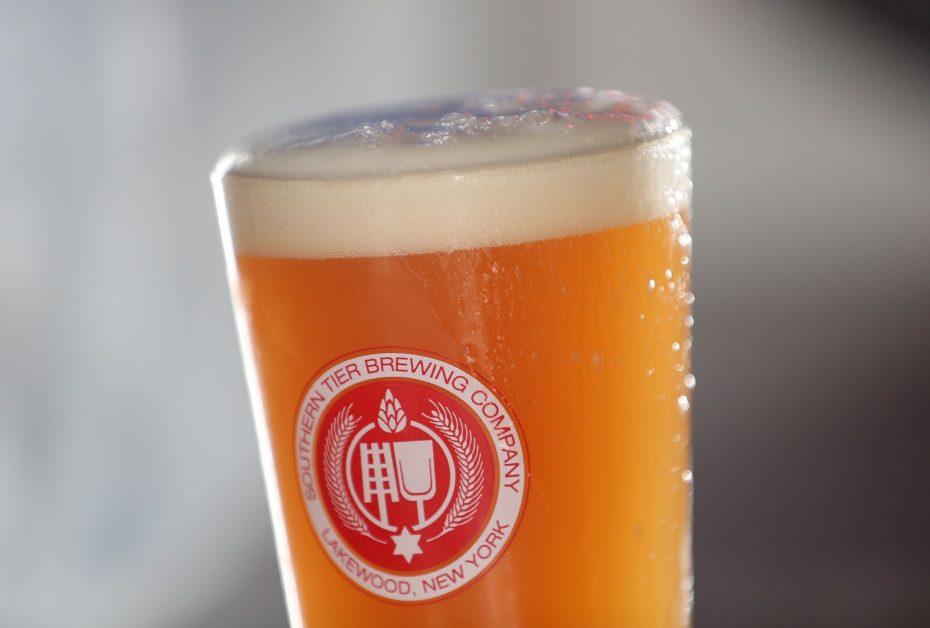 Should hunger strike, Sports City embraces the owners' experience with pizza and wings. Fifteen specialty pizzas - from Louisiana Cajun to California Veggie to Hawaiian - complement an assortment of traditional cheese and one-topping choices. Flavored crusts are a special twist, especially for those who usually leave the last few bites of each piece behind on the plate.

One interesting quirk is the cut of Sports City's pizzas, which are circular yet cut into squares. Our bartender explained that this approach, as opposed to triangular slices, is more conducive to sharing.

Chicken wings are available in more than 10 flavors, highlighted by unusual offerings such as honey sesame, Chiavetta's and honey mustard. Eat-in, pickup and delivery options give the food experience some versatility.

Though business started slowly, the development of Niagara Street has interest surging, suggesting the Rizzos' calculated risk was prophetic.

"We're seeing new clientele come in," Rizzo noted. "People from the suburbs come down and say, 'Hey, I never would have expected this from Niagara Street,' or 'Hey, this is so much nicer than I expected.'

"Growing up, it was anything west of Richmond - 'you don't touch that' - then it was west of Grant Street, and now it's even Niagara Street [that's considered desirable]."

A few barriers stand in the way of a street-side patio to the left of the main entrance. The owners are concerned about the speed of Niagara Street's traffic - it's not unusual for cars to drive 15 miles per hour over the limit of 30 - and the walkability of that stretch of Niagara remains a work in progress. The gravel parking lot behind Sports City accommodates roughly 20 vehicles, and a planned rear entrance is logical.

Until the slew of apartment complexes on and near Niagara Street reach completion, consider Sports City Pizza Pub a hidden gem. But as the neighborhood continues its surprise comeback, don't be shocked if the Rizzos' bar-restaurant becomes a household name. 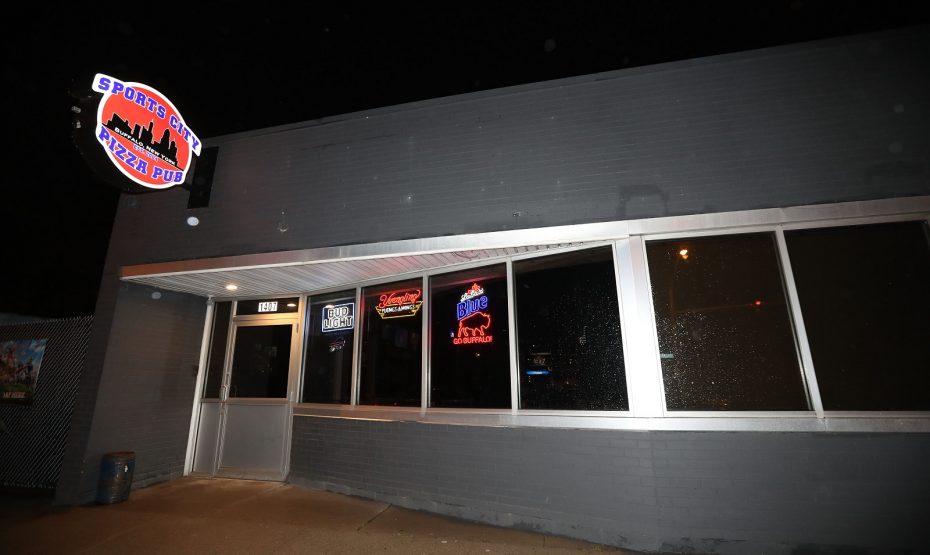 Scene: A well-equipped sports bar along the revitalized section of Niagara Street, at the corner of West Delavan.

Parking: Gravel lot on West Delavan side of the building.

What's ahead: Building upgrades, such as a new paint job, better lighting, redone windows, a rear entrance and potentially a patio, are in the works, according to the owners.

Don't forget: Carefully investigate the pizza menu, and don't shy away from trying one of 13 specialty crusts.