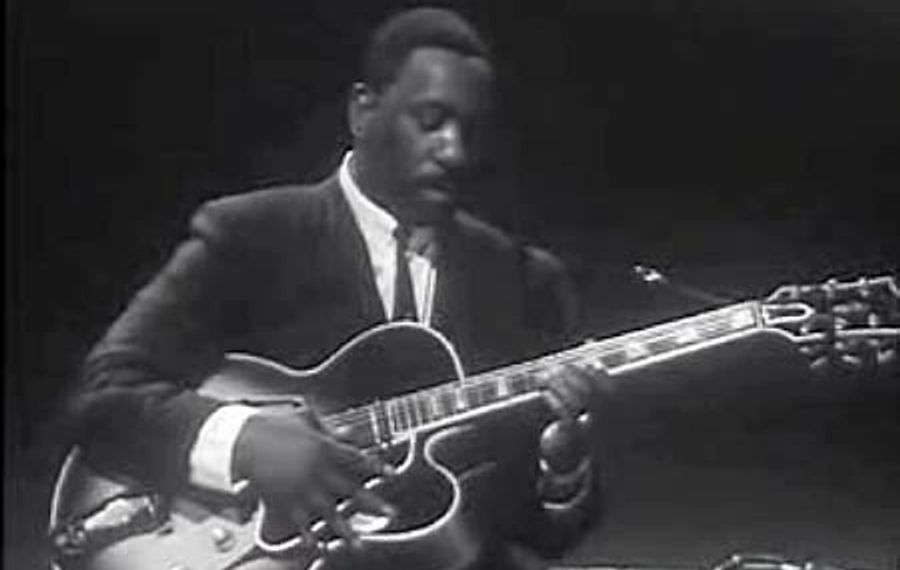 There is no substitute for listening to Wes Montgomery in live performance. So many of his studio recordings were forced to be "easy listening" that they carry no sense at all of what a guitar giant he will always be. These performances have been bootleg favorites since the '70s but now that they're getting the luxurious Resonance treatment, this is the first time the Montgomery family will ever benefit from people buying them.

It's some of the best live Wes extant, right up there with "Smokin': Live at the Half Note." Montgomery hated flying so he toured Europe only once -- in 1965 when these were recorded in Paris. On one of the two discs, the great tenor player Johnny Griffin sits in with Wes which makes for one heck of a group. Pianist Harold Mabern says "it sounds happy because we were happy and it was all about the music."

Montgomery wasn't the first American jazz musician to feel liberated in Europe at the time. But these performances from the archives of Frances ORTF are finally being released the way they always deserved to be. If you've never heard Wes Montgomery wail, you'll finally understand why he is so revered as a jazz guitarist. If you're a Wes Montgomery fan, you'll want to own this for sure. It's the way record-making should always be.