Lately, my wife has been bringing up the buzz-word "downsizing." I see where this is going. She's after the stacks of vinyl,  the decades of rock mags and musician journals, the - gasp! - cassette collection, the countless half-full sets of guitar strings, the CDs, ("Can't we just stream all of these?") and perhaps most of all, the books.

Music journalism and music-related biographies and autobiographies fill an entire room in our house. I refer to this room as "the library." She is kind enough to keep whatever she calls it to herself. The thing is, the collection just keeps growing, because more and more of these things are coming out, and frankly, they keep getting better and better.

I can't stop. I have a problem. And I'm guessing you have someone on your holiday gift list who shares my sickness. I offer this list out of sympathy for you, for having to deal with people like us. It seems like the least I can do.

In Anthony DeCurtis, Lou Reed gets the biographer he deserves. Though he is clearly in awe of Reed's body of work, and well acquainted with its pervasive influence on so much rock music of significance that arrived in its wake, DeCurtis doesn’t give Reed a pass when it comes to his often toxic blend of narcissism, insecurity and, at times, blatant nastiness.  Happily, DeCurtis doesn’t focus solely on the now-iconic Velvet Underground period, instead granting time to less celebrated but equally fascinating solo efforts ("Ecstasy," "Magic and Loss," "Street Hassle") and the immediate milieu that spawned their creation.  We get a fair and balanced image of a conflicted, brilliant and willfully experimental artist whose influence routinely transcended his commercial popularity.

The second of the "Album by Album" series from Torontonian Popoff, following last year's excellent volume on Rush, this authoritative critical compendium on AC/DC arrives while the wound from the death of band founder Malcolm Young is still raw. Popoff assembles a cast of experts – musicians and journalists – and lets them riff on some of the greatest riffs in rock history. Even if you're a long-time fan, as I am, there's much to learn here as the panel makes its way through the entire AC/DC catalog. Like all great books of this type, Popoff's makes you want to go back and listen to these classic albums with fresh ears and renewed enthusiasm. 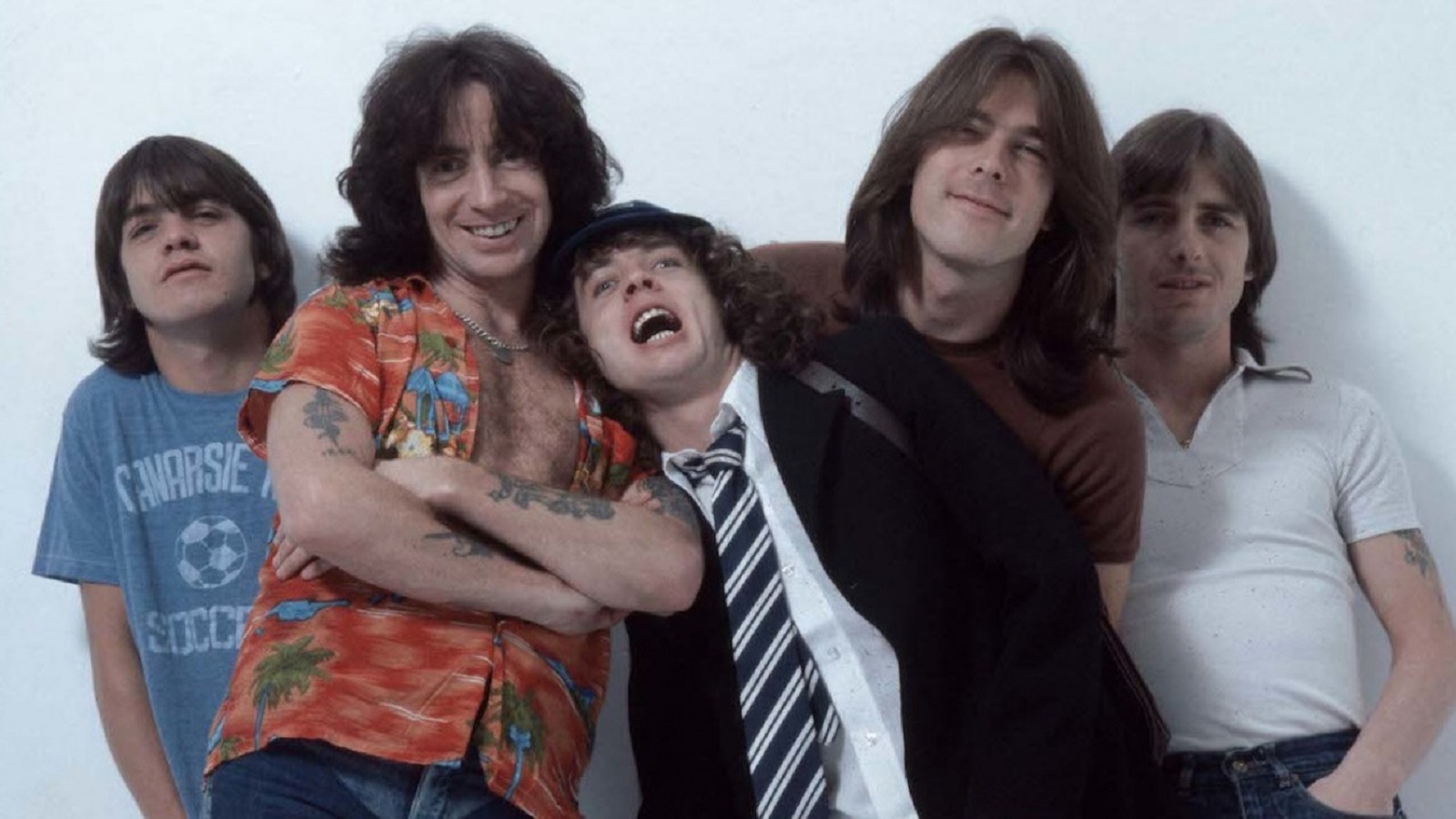 As is the case with so many of the finest singer-songwriters who dominated the 70s, there is an awful lot of unrest and throttled despair lurking beneath the "easy listening" facade in the music of Canadian troubadour Gordon Lightfoot. Call it uneasy listening, then, and journalist Nicholas Jennings' "Lightfoot" an uneasy read that is also an essential one for anyone who cares about late 20th century troubadours. Jennings writes with the full cooperation of Lightfoot, and so the revelations from the notoriously verbally reticent man arrive as legitimate ones. We learn that Lightfoot studied music theory and loved jazz – not necessarily a common trait for folkies who aren’t named Tim Buckley or Joni Mitchell – that he drank as if possessed by a limitless thirst, and that he was never comfortable in the spotlight. That we don’t hear from the former girlfriends and ex-wives relevant to the periods discussed and are left to take Lightfoot's version of events as the truth is a bit of a drawback. But Lightfoot isn’t exactly easy on himself, and ultimately, this portrait of a stoic, deeply talented and driven man is an engaging and moving one.

In 2015, the Smithsonian issued an appeal to rock fans around the globe, requesting that they scour their closets and attics in search of photos they'd taken of iconic performers over the years and upload them to a site set up solely for the purpose. They then enlisted the talents of writer/A&R man/musician/producer/publicist Bill Bentley to provide the thematic thread connecting these photos. The result is a startlingly fresh take on rock history, as seen primarily through the eyes and lenses of fans. The pictures are pretty incredible, and Bentley writes with the zealous authority of a man who has lived a full life in music and remains unafraid to cozy up close to the primal fire that feeds the form.

Though the tide was finally, blessedly beginning to turn, rock music in the 90s was still predominantly a boy's club, and the "grunge/punk" scene that emerged from the Pacific Northwest largely mirrored this fact. As drummer with Hole, Patty Schemel had a front row seat to the party, forming close friendships with Nirvana's Kurt Cobain and his wife (and her Hole bandmate) Courtney Love. She was one of the first female drummers to make it onto a major label. She was also, like so many of her friends and peers, a serious heroin addict.  Unlike Cobain and Hole's bassist, Buffalo native Kristin Pfaff, Schemel survived her addiction, though it took her decades to finally kick. "Hit So Hard" offers a woman's view of a tumultuous era. It's an often harrowing but ultimately triumphant story, and Schemel tells it unflinchingly.