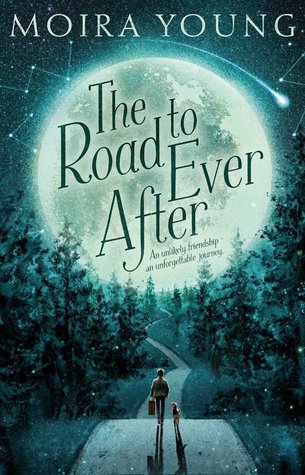 CHILDREN’S
The Road to Ever After by Moira Young, illustrated by Hannah George; Feiwel and Friends, 211 pages ($16.99) Ages 8 to 12.
...
This bewitching, mysterious and beautiful book will sweep you up from the first page. In the dismal, dead-end town of Brownvale, 13-year-old orphan Davy David feels a strange compulsion to draw elaborate angel pictures with twig brooms in the dirt, inspired by the paintings in the “Renaissance Angels” book in the town library. Forced to flee when he runs afoul of fearsome Pastor Fall and his minion Mr. Kite just before Christmas, Davy finds himself at a boarded-up museum where ancient recluse Miss Flint hires him to drive her to a house by the sea where her coffin is waiting. Surprises unfold with every step of the journey. The author vividly evokes Davy’s life on his own in Brownvale, a kind and resourceful boy doing odd jobs and running errands for old folks, drawing his pictures, watching old movies at the Bellevue picture house. (The list of classic movies at the end mentioned in the novel may inspire young readers to check them out.) The vivid writing is wonderful: “A few old-time autos still hacked around town, relics from the ancient past of cars just like the ancient fossils who drove them.” Or when Miss Flint first meets the stray dog who has been following Davy: “He’s an undistinguished beast.” Young, the author of “Dust Lands Trilogy” for adults, has written a road trip novel for the ages.
- Jean Westmoore 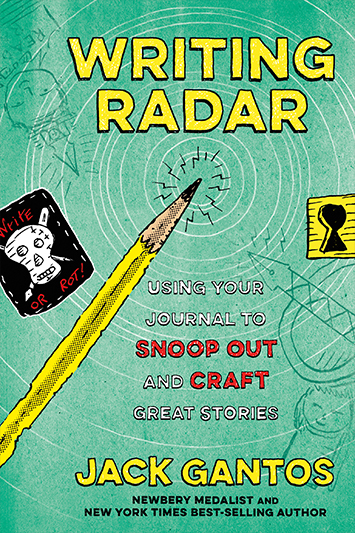 CHILDREN’S NONFICTION
Writing Radar: Using Your Journal to Snoop Out and Craft Great Stories by Jack Gantos; Farrar Straus Giroux, 203 pages ($17.99)
...
From master storyteller Jack Gantos - author of “Rotten Ralph,” the Joey Pigza books and Newbery Medal-winner “Dead End in Norvelt” - comes a hilarious, insightful and extremely helpful instruction manual to the writer’s craft, or what he calls developing your “Writing Radar.” It’s for kids who like to write, and for adults who want to help kids learn the power of telling their own stories. The tone is always upbeat and encouraging - “I’m a writer and I’m on your side” - and the humor will keep kids reading, even as Gantos deftly teaches about story structure, character development, story maps, the importance of dialogue and most of all, the lesson that story ideas are everywhere around you but you have to notice them as they happen and immediately write them down. He starts off with a chapter about the importance of keeping a journal, describing a recent visit to a “zombie school” ruled by humorless principal Miss Fidelity, with a perfect segue back to his fifth grade journal documenting the time the principal tried to recruit him to sniff out the classmate who was sticking wads of gum under desks. In the chapter titled “Story Hunting and Gathering,” Gantos takes us back to his childhood family dinner table in Florida, where his mother (“who was a genius at getting stories started at dinnertime”) would “point toward one of us and in a hypnotic voice say, ‘Tell me about your day.’” In another chapter he recalls his childhood envy of his older sister diary - and his disappointment at how boring it was when he snapped the lock off (“it was all mind-numbingly dull and it lowered my IQ to read it.”). We even get to meet the fierce school librarian, the aptly named Mrs. Hammer (fired from other schools, we are told, for “abusive behavior”), who allowed young Jack to put his own book on the school library shelf - and the teacher, Mr. Adolino, who checked Jack’s book out of the library and gave him helpful criticism that inspired young Jack on the first steps toward the writer he would someday become.
- Jean Westmoore 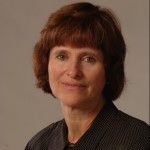