These are trying times. Hanging around on social media and arguing about it will not change this fact. You can beat your head against the digital wall and take a few years off your life while doing nothing to alter grim reality. Or you can do something to make things better.

Yuki Numata Resnick, artistic director and co-founder of Buffalo String Works, chose the latter. And she found good company in one of the more interesting American indie rock bands of the past decade-plus: Ohio's the National, known to Buffalo audiences as the band that stole the show during the 2010 edition of Rockin' at the Knox.

At 3 p.m. Dec. 11, Numata Resnick, BSW co-founder Virginia Barron, and a troop of their students – all members of Buffalo's refugee community – will open for the National at the Town Ballroom, and then join the band later during their headlining set. All proceeds from this sold-out show are going to Buffalo String Works.

"I first met the band in 2011, when I played violin with them at the New Yorker Festival," Numata Resnick told me earlier this week. "In fact, I met my husband, Kyle Resnick, who has been a touring member of the National for about 10 years now, because of that show. So the band holds a special place in my heart."

Effecting meaningful change through music – which is essentially the mission statement of Buffalo String Works – is a mandate that holds a special place in the hearts of the National's band members. Over the past year alone, the band has played benefits for the ACLU and Planned Parenthood, and several members took part in the Women's March on Washington in January. They have, in Resnick's words, "not been shy about standing up for what they believe." 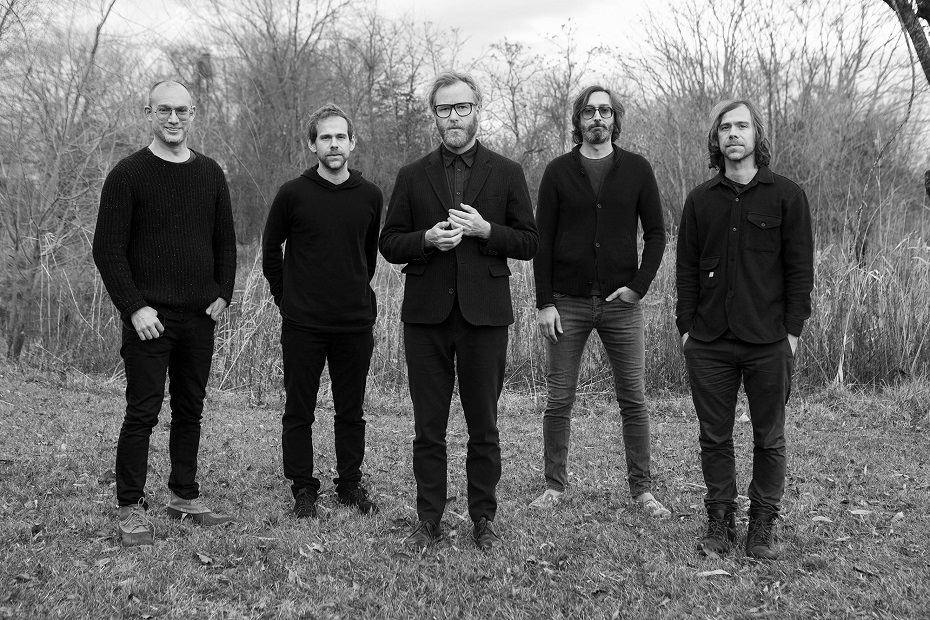 The National plays a benefit for Buffalo String Works at the Town Ballroom on Dec. 11. (Photo by Graham Macindoe)

"I had been thinking for a while about asking the band to do something for BSW and with all the turmoil heading into 2017, it finally seemed like the right time. So I took a deep breath and called (vocalist) Matt Berninger. I had practiced what I was going to say to him, prepared a whole script for myself, but before I had a chance to launch into my big speech illustrating why BSW is a necessity, he said, 'Yes. Absolutely.' And that was that."

The band's members declined to be interviewed by The News in advance of the Town Ballroom show, preferring instead to let the spotlight shine directly on Buffalo String Works. Considering the tumult surrounding refugee communities in the current political climate, this seems like a noble act.

BSW serves refugee children, primarily from Buffalo's West Side, and through the teaching of music, hopes to ease their entry into their new home while fostering concepts of personal responsibility, community, and friendship.

"I will never forget the class immediately following the election last year," Numata Resnick recalled. "Our teachers arrived with mixed emotions, many of us wondering how we would find the energy to teach 50 5-to--12-year old children, how we would look them in the eye, knowing that their lives could be turned upside down at a moment’s notice.

"When they came bounding through the door, however, we were immediately rejuvenated. We started 15 new students that day. Their excitement was infectious and their enthusiasm reassured us that no matter what was happening in the news, our work at BSW is necessary and positive." 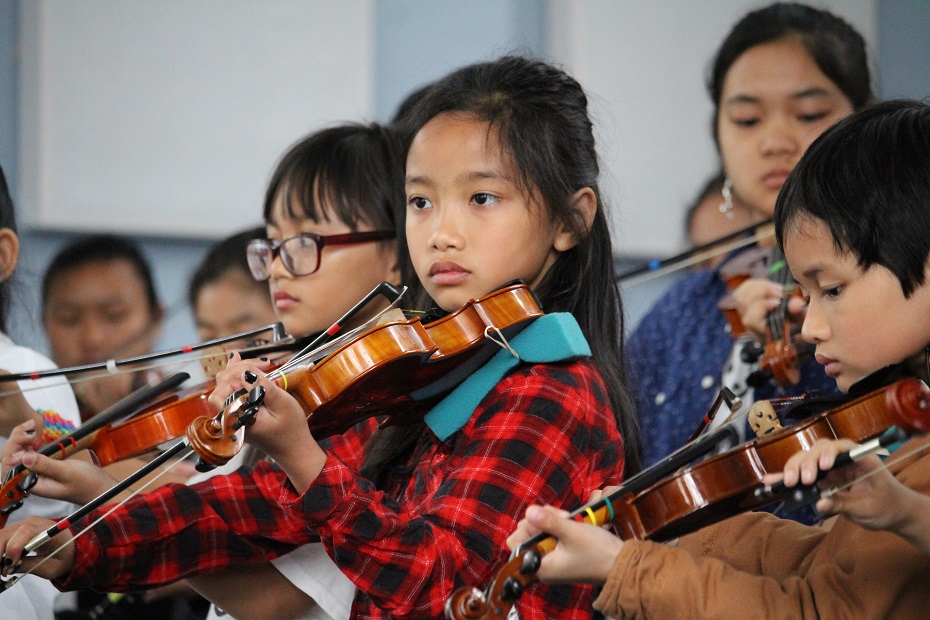 Music can aid in the healing process. I asked Numata Resnick if, in her experience, it might also help in relieving the stresses involved in being a refugee family in the current climate.

"We founded BSW on the principle that, as a universal language, music crosses ethnic and cultural boundaries," she said. "For children who, through no fault of their own, are disadvantaged both socially and academically, music is a lifeline. The social benefits of group-based music study are not unlike the unique bonds created through team-based sports - placing a high premium on mutual responsibility and commitment, friendship and communication, and the value of the whole versus the individual."

The benefits of this process work both ways, she said. The teachers themselves learn much about their own city while they work with children who, more often than not, fled environments marked by extreme hardship. BSW offers aspiring high school and college-age educators "the opportunity to connect deeply with Buffalo's refugee community," the goal being to "open their eyes to the socio-economic and cultural diversity" of their own city.

"We hope to foster a community of deeper understanding, compassion, and humanity, with the expectation that our teachers will become artistic community leaders," Numata Resnick says.

That's the kind of grassroots activity that can change the world, one person at a time. But it won't happen by staring at our phones.