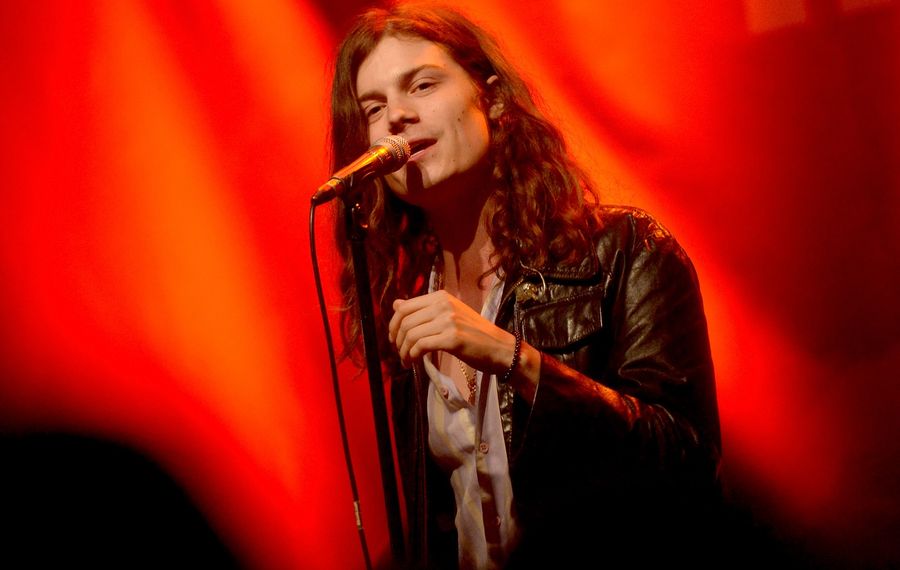 The pre-Christmas trio of Alternative Buffalo 107.7 FM shows continues to roll along, as Night Two of the Kerfuffle Before Christmas begins at 6:15 (doors) Dec. 6 in Buffalo RiverWorks (359 Ganson St.).

The Nov. 30 Night One set a high standard for the remainder of the shows, as New Politics, Bishop Briggs and Barns Courtney delivered a balanced, three-pronged show at the Kerfuffle series' debut in RiverWorks. Check out shots of the performers by Sharon Cantillon and Smiles of the fans by Jordan Oscar from the first show.

Below are details and samples of the music from the artists starring at Kerfuffle Before Christmas: Night Two. Tickets for tonight's show are still available for $35 and may be purchased here.

A little something for the Generation X set, the Phoenix quartet went from cherished emocore act to mainstream radio favorite, based on the strength of its reassuring “The Middle” in 2001.

Though that song remains its most indelible Billboard moment, the Jim Adkins-fronted act has remained heroes for those first and forever touched by its brand of incendiary guitar rock.

Another TKBC veteran, the Grand Haven, Mich. native Garrett Clark Borns has wowed crowds across Coachella, Lollapalooza and all points between with a brand of glittering indie fare that’s both artistically mesmerizing and made for commercial consumption. You’re welcome, Southwest Airlines.

There’s music that can elicit dancing, and there’s music that demands dancing. The latter is delivered by L.A.’s Saint Motel, a Kerfuffle-familiar collective whose catalog of cuts shakes legs and swings arms, sending both into collective akimbo. Their work is the percussive pulse of the party, which should do well to set the table on Night Two.