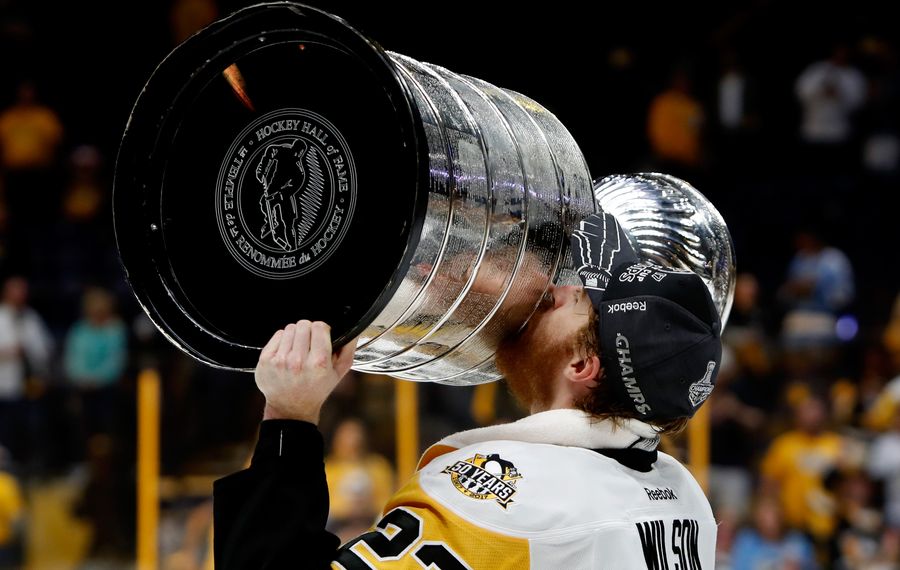 After his new players failed to impress, Sabres General Manager Jason Botterill is looking to people he knows.

Buffalo has traded a fifth-round pick in the 2019 NHL Draft to Detroit in exchange for forward Scott Wilson. Botterill was with Pittsburgh when the Penguins drafted Wilson in the seventh round in 2011.

"We are very happy to add Scott to our roster," Botterill said. "Scott is a hard-working, young player that will be a great fit for our club. As a two-time Stanley Cup champion, his experience will be an asset both on and off the ice."

Wilson has played 123 NHL games during the past four seasons, recording 13 goals and 32 points. The 25-year-old spent his first three years with the Penguins and played three games this year before being acquired by the Red Wings. Detroit sent forward Riley Sheahan and a fifth-round pick to the Penguins in exchange for Wilson and a third-round selection.

Wilson has no points in 20 games this year. The 5-foot-11, 183-pounder is a left-handed shooter who spent three seasons at UMass Lowell.

Sabres' O'Reilly knows Moulson move could be just the start