Andre Jenkins was eager to distance himself from his murder of two fellow Kingsmen in North Tonawanda on a late summer day in 2014, when he hopped on his motorcycle and returned to the gang's clubhouse in Tennessee, according to prosecutors.

But what greeted Jenkins was far from a welcome home party.

Inside, the Kingsmen also known as Little Bear discovered a scene right out of "Sons of Anarchy": a room covered in plastic and several Kingsmen Motorcycle Club members pointing guns at his head, prosecutors say.

Jenkins pleaded for his life.

The call was made, Tripi said, and Kingsmen President David Pirk, the man accused of orchestrating the double murder in North Tonawanda, ordered the Tennessee chapter members to back off. 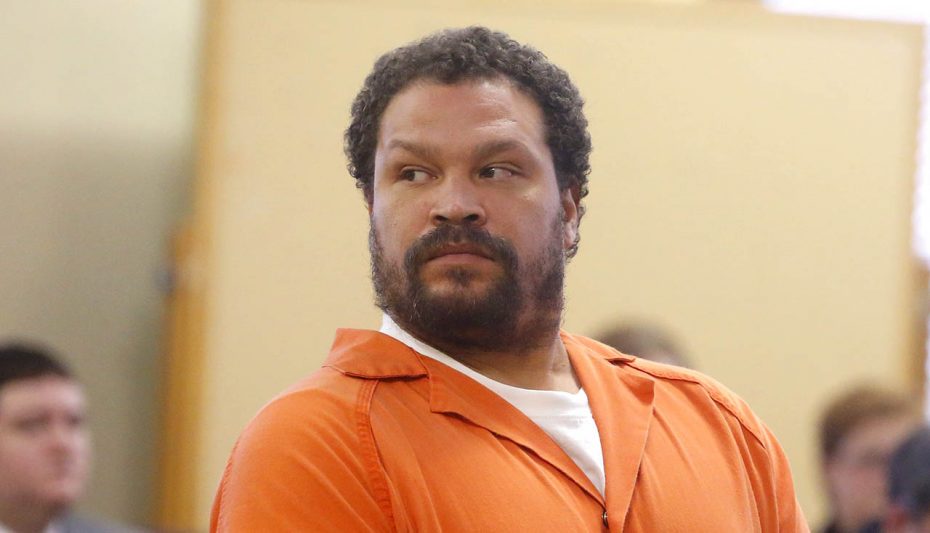 Pirk's intervention on behalf of the man who eventually went to prison for killing Daniel “DJ” Szymanski and Paul Maue is proof that he planned and directed the murders, prosecutors allege.

Jenkins, who is also charged in the federal case, is serving life without parole.

The story of Jenkins' confrontation in Tennessee, revealed during a recent court appearance, is the latest development in a federal prosecution that cast a spotlight on the local and national biker scene.

At the core of the case is the allegation that the Kingsmen went from a small motorcycle club, founded in Lockport 60 years ago, to a violent outlaw gang.

Prosecutors say Pirk was the driving force, not only behind the murders, but behind the club's transition to a “one-percenters” club, biker slang for the small number of motorcycle riders who are criminals.

With Pirk's trial only six weeks away, it's clear the government's chief target is the 66-year-old North Tonawanda native with the distinctive long white hair and beard.

"The government argues that because he ordered the Tennessee chapter to stand down, he's guilty of a crime," said William T. Easton, one of Pirk's defense lawyers. "It seems they got it backward."

Two years in the making, the trial before U.S. District Judge Elizabeth A. Wolford is the culmination of a case that rocked the local biker community. 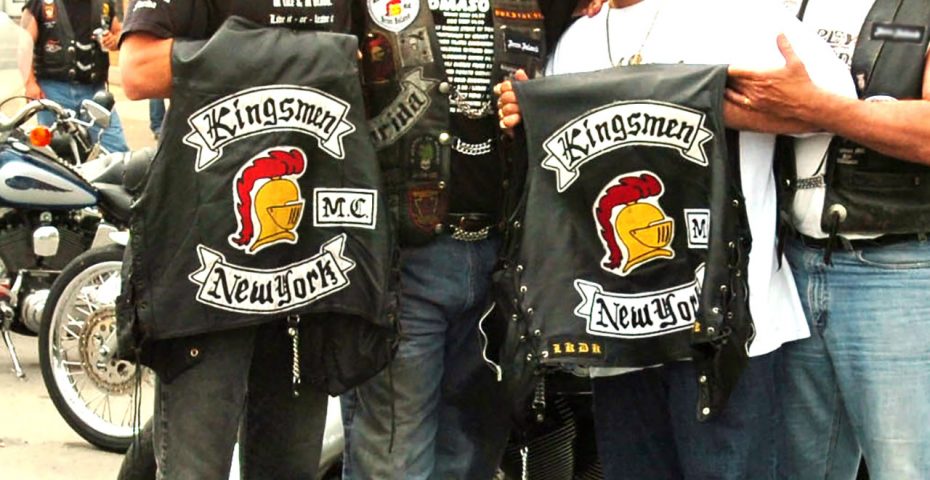 Before the indictment early last year, the Kingsmen patch — a gold knight’s helmet and red feather — was a common sight in Western New York. Yes, there were other biker clubs here, but none as large or with roots as deep in the community as the one with the motto, “Live Kingsmen, Die Kingsmen.”

Pirk, a Florida resident, and 15 other Kingsmen were charged in the original grand jury indictment. Five of those defendants took plea deals, and some may testify against Pirk and the other Kingsmen on trial.

From the start, there were questions as to whether any Kingsmen would turn against the club, but the defendants who took plea deals acknowledged the club was a criminal organization that sold drugs and guns, and followed a strict chain of command with Pirk at the top of the hierarchy.

The two killings stemmed from a split in the Kingsmen between club members in Western New York who didn’t want to be one-percenters and the guys in Florida who did, according to the FBI.

Investigators say the murders were also a warning to Kingsmen thinking of leaving the gang for a rival club, the Niagara County-based Nickel City Nomads. 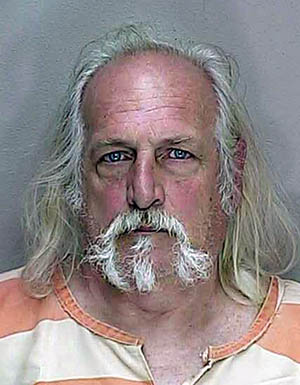 David Pirk, president of the Kingsmen.

At every step in the prosecution, Pirk's lawyers — Easton and Cheryl Meyers Buth — have argued that he had nothing to do with the murders. He also pleaded not guilty to the other charges against him.

In custody since his arrest in March of last year, Pirk continues to be the subject of widespread media attention, and often the news accounts of his criminal prosecution come with a copy of his mug shot.

Easton and Meyers Buth have pointed to the pre-trial publicity in an effort to move Pirk's trial to Rochester.

Prosecutors, meanwhile, continue to argue that Pirk was instrumental in planning and carrying out the killings, and that Jenkins acted on his orders.

It was during a bail hearing early last week that prosecutor Tripi revealed the story about Jenkins' near-fatal confrontation in Tennessee and Pirk's alleged role in protecting him.

"It sounds a little too dramatic," said Michael S. Deal, one of Jenkins' lawyers, of the plastic on the floor and drawn guns. "But regardless, it doesn't implicate my client in any way."

Tripi said the Tennessee chapter knew Jenkins had been in Buffalo but didn't know about Pirk's involvement in the murders.

He also said Jimmy Ray Fritts, the Kingsmen who was seeking bail last week, was one of the Kingmen pointing a gun at Jenkins' head that day in 2014.

"They put him in a clubhouse, put a gun to his head and said they were going to kill him," Tripi said of Jenkins.

At that point, according to the government, Jenkins pleaded with his fellow Kingsmen to call Pirk, and that's when Pirk gave the order to stand down.

Tripi said phone records will verify the calls and that a government witness is prepared to testify about what happened inside the Tennessee clubhouse that day.

Fritts' defense lawyer says the 67-year-old Kingsmen knew nothing about the murders and is not implicated in any of the other violent acts outlined in the indictment.

"Mr. Fritts, who admits he was part of this organization, is being held accountable for the conduct of other people," said defense attorney Daniel M. Griebel.

Fritts was ordered released but restricted to home dentention with an ankle bracelet.

With roots dating back to the 1950s, the Kingsmen grew over the years and, until recently, operated a dozen clubhouses throughout the region, including rural areas such as Attica, Arcade and Gowanda. They also have a presence in Florida, Tennessee and Pennsylvania.

Prosecutors say the clubhouses served as a venue for membership gatherings, also known as "church" meetings, but also doubled as a place to store drugs and weapons.