The nominations for the 60th Annual Grammy Awards this week brought out the inner pessimist I mange to keep hidden most days.

Sure, there was some encouraging news between the lines, exemplified by the fact that big sales didn't necessarily guarantee a nomination, as has so often been the case in the past. Ed Sheeran, the Weeknd and Future did not get the Grammy love their sales figures suggest was their due, and while loyal fans of these artists might be irate, the Grammy mandate - "to cultivate the understanding, appreciation and advancement of the contribution of recorded music to American culture" - is not compromised by the fact that Sheeran grabbed only two nominations. (That's still two more than A Tribe Called Quest got, and their contribution to our culture certainly dwarfed his this year.)

Still, the smoke and mirrors should not distract us from the bald fact that the Grammys continue to flail desperately for relevance in a fractured culture served by a broken music industry. One should not necessarily think "Meh, who cares?" when reading the list of nominees meant to represent the best, the brightest and the boldest in recorded music. Alas, that was the first thought that popped into my mind. Here are a few of the reasons why.

Same old same old: Hip-hop, Trap music, pop/R&B and, to a lesser degree, country music are what sells, so it's natural that the list of nominees would concentrate on these genres. Natural, yes, but no less infuriating.

There's nothing wrong with doling out awards to the most commercially successful acts, but if that's all you do, you lose a certain amount of credibility with people whose love for music doesn’t involve simply checking Spotify and clicking on the "Daily update of the most played tracks" link. A little more imagination would be nice.

Maybe rock really is dead: When it comes to rock music – one of the most diverse genres, let's face it, because it covers such a broad stylistic curve – the Grammys either 1) Don’t have a clue, or 2) Are eager to drive another nail into the coffin.

The "Best Rock Performance" category is a real hoot. Both Leonard Cohen and Chris Cornell deserve an immense amount of love, but the fact that both died this year makes their nominations feel trite. Would either have made the cut if they were still with us? I'm not sure. 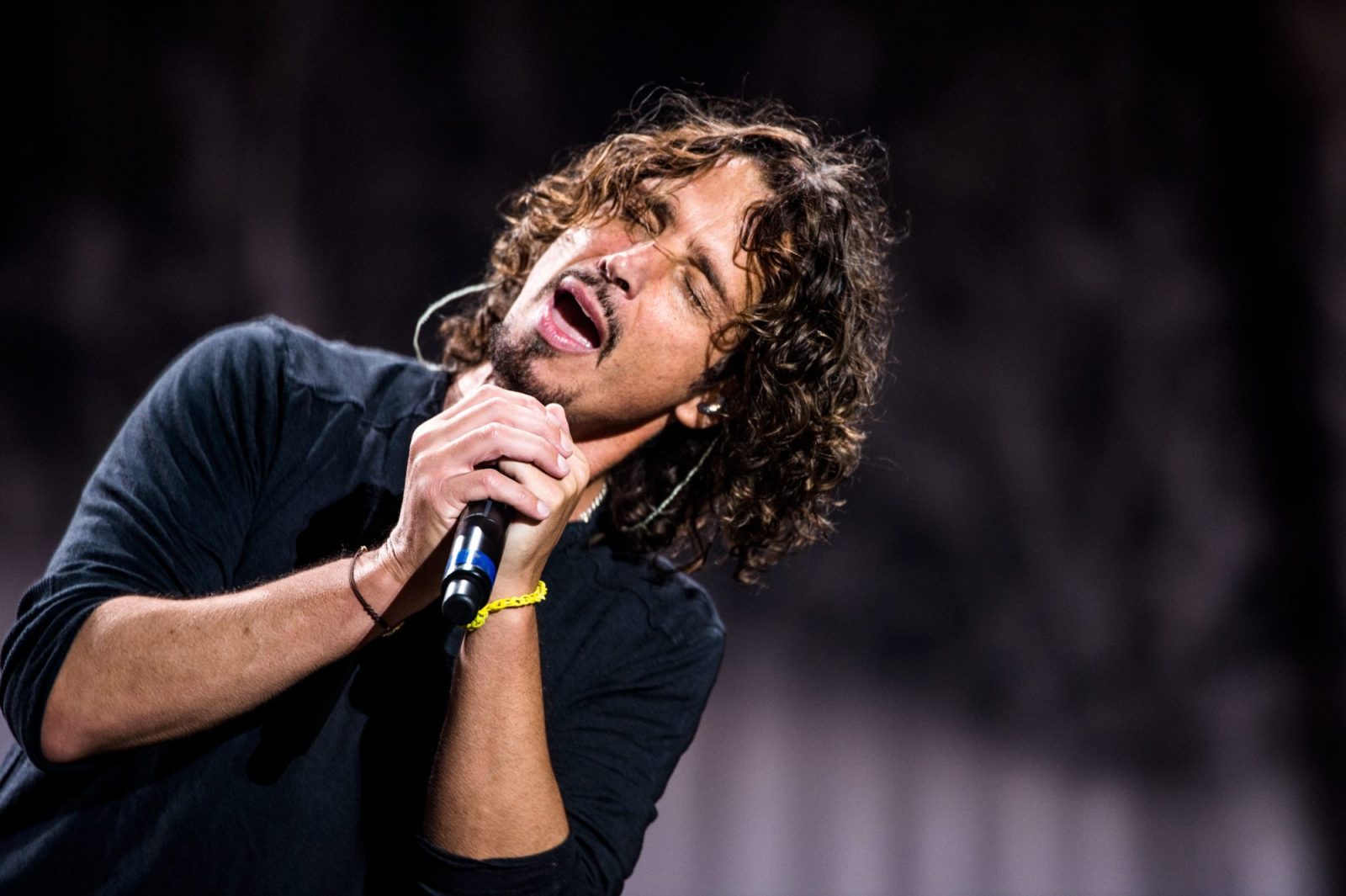 The Foo Fighters are in there, too. My take on the band remains what it was from the beginning – Dave Grohl is a super cool guy who brings passion, energy and enthusiasm to whatever he does. But his band is a good one, not a great one. The Foos make corporate radio rock that is sometimes interesting and sometimes less so.

Icelandic outfit Kaleo is also in the running. This band sounds like an ill-informed idea of "cool" formulated by a record executive who attended his first Coachella Festival in 2016. Imagine a version of the Black Keys that would not offend anyone if it played in the background at a trendy coffeehouse, and you get the idea.

Nothing More, the final of the five nominees in the category, has been hailed as the band that might save the rock genre by injecting something bold and new into the conversation. According to the CEO of Nothing More's label's gushing press release, “Every 10 years or so, there is a band that sonically and lyrically shakes things up and cuts through the clutter," and apparently, this band is the one. I'm sorry, but this is fake news. These guys sound like Nickelback with a little Disturbed thrown in, which is to say, they sound just like the same sort of faceless tripe Active Rock radio has been cranking out for more than a decade.

No love for great rock albums from Steven Wilson, Robert Plant, King Gizzard & the Lizard Wizard – the band released four albums in 2017, and all are awesomely adventurous – Roger Waters, Greta Van Fleet, Deerhoof, or the Afghan Wigs, to name only a few? For shame.

Cold and played-out: Please stop encouraging Coldplay to engage in music as shockingly awful as "Something Just Like This," their collaboration with the Chainsmokers, which is nominated for a "Best Pop/Duo Performance" Grammy.

Let this be a warning, hippies: The Academy defines its "Instrumental Music" category as the proper niche for "albums containing approximately 51 percent or more playing time of instrumental material." That's right, musicians – you better rein it in, or you'll end up in the "Best Contemporary Instrumental" graveyard. Skip all that musician-type stuff, and get to the chorus. Your job is to back the singer. You're lucky you even have a job.

Maybe next year, you won’t! Sigh.