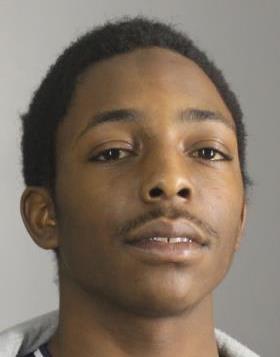 Raquise Bryant stabbed Raheem Malone to death during an argument.

Raquise Bryant stabbed Raheem Malone once in the chest on the night of Sept. 24, 2016 near 1780 Genesee St.

Family members described Malone as a role model in his neighborhood, and he was the first young man in his family to go to college.

Bryant, who was 17 at the time of the homicide, was arrested in February. He pleaded guilty in October to first degree manslaughter, one week before he was scheduled to go to trial on a charge of second degree murder.

Before sentencing, Judge Sheila A. DiTullio denied a defense request that Bryant be granted youthful offender status. In addition to the 11-year prison term, she ordered that Bryant spend five years under post-release supervision.