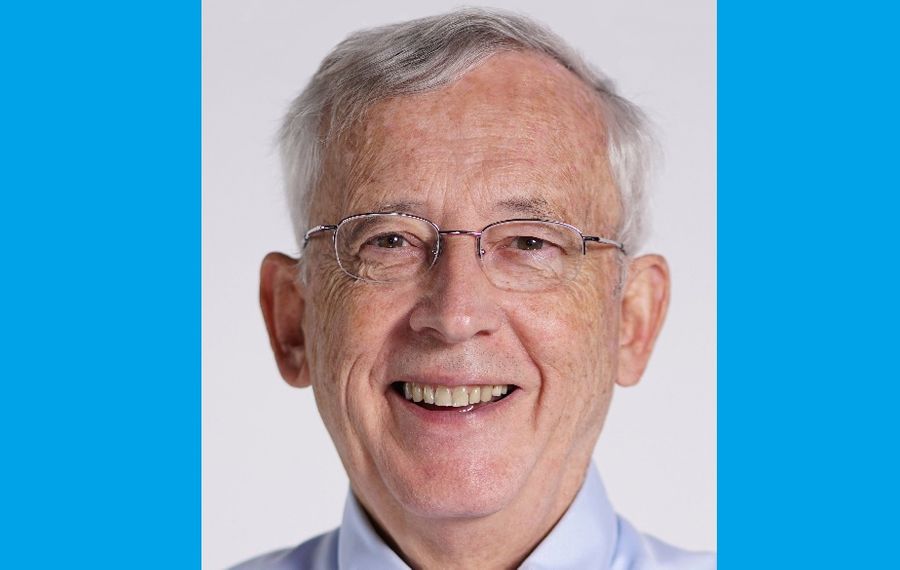 Thomas P. Casey, a frequent Democratic candidate over the past several years, will declare Tuesday that he is a candidate for the 27th Congressional District seat.

He becomes the third Democrat to officially enter the race for the seat now held by Republican Chris Collins of Clarence. Casey follows attorney Sean Bunny and businessman Nicholas Stankevich. Casey has previously run for the State Senate, and is among several Democrats continuing to express interest.

“We are at a crossroads, and we must find a way to transcend the political divide,” he said in a news release. “The values our founders established in a government are the foundation we must build on, not destroy, for our children and grandchildren.”

Democratic chairmen of the eight counties in the district are expected to endorse sometime early in 2018.