Maurice A. Hill of Niagara Falls was arraigned Monday in Niagara County Court as a co-defendant with his brother in an Oct. 1 home invasion and stabbing. 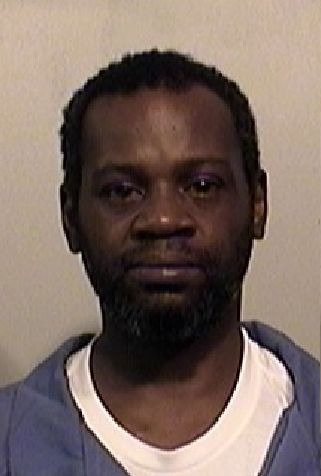 Hill, 45, of Sixth Street, is the brother of Michael J. Hill, 46, who previously pleaded not guilty in connection with the attack on a 12th Street man in his home. Both brothers are charged with first-degree burglary and first-degree assault. Both are being held in lieu of $150,000 bail.

Defense attorney Brian J. Hutchison said that a mental competency evaluation for Maurice Hill was ordered in Niagara Falls City Court before the grand jury acted on the matter, but the psychologists have yet to issue their report.