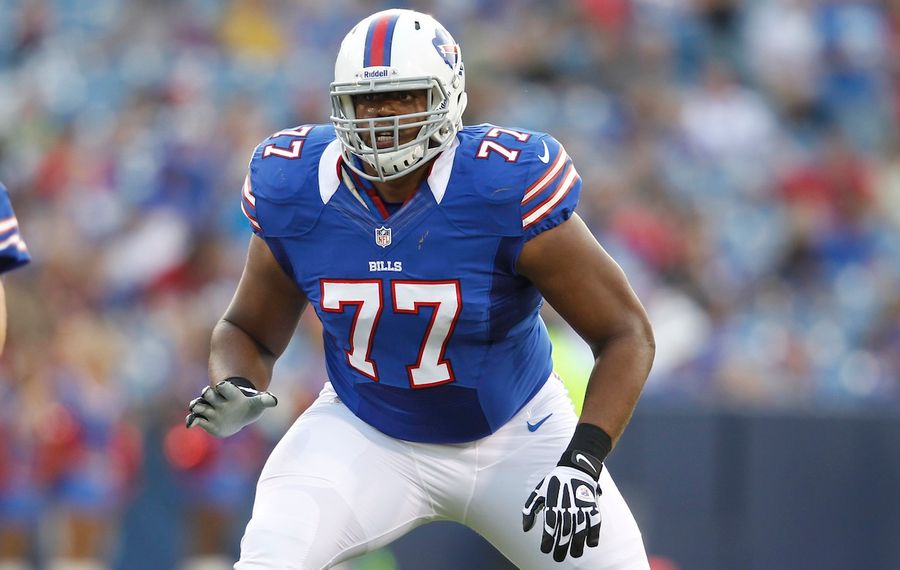 Wide receiver Kelvin Benjamin is not expected to practice for a third consecutive day, but McDermott has not ruled him out with a knee injury. Benjamin was listed as questionable.

"We’ve got some guys knicked up," McDermott said of the receiver group, "but we feel confident in, number one, their abilities and then they’re working through some of those bumps and bruises. Those are all part of what happens this time of the year."

Kicker Stephen Hauschka, who was limited Thursday with right hip soreness, was a full participant Friday.