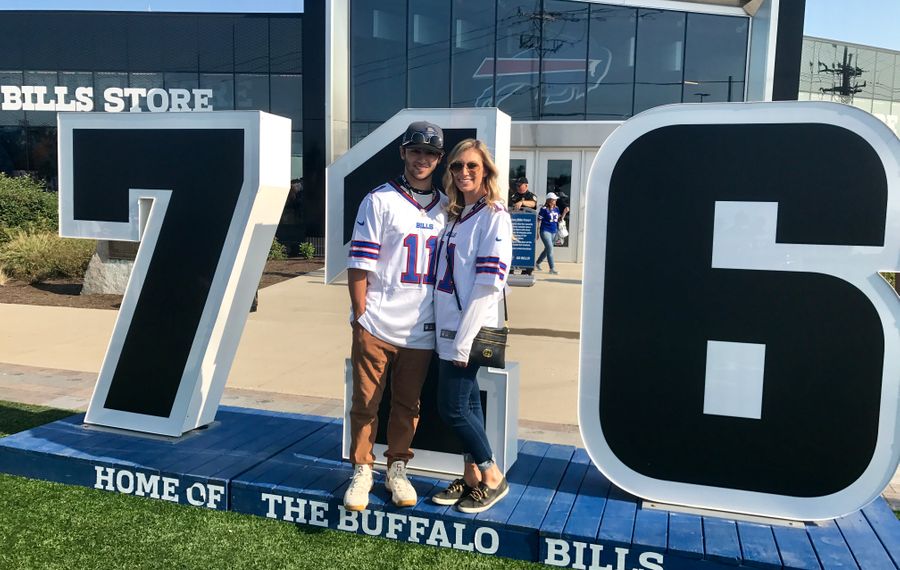 When Matt Keeler was a sophomore at Notre Dame High School in Albion, he combined two areas of interest — hockey and graphics — and began creating designs for baseball caps and T-shirts.

“Being around the sport my whole life, and having a passion for the game and also for creativity, there was nothing in the hockey market that served those two things,” he said. “It gave me an outlet to come up with designs that I could put on apparel.”

By college, word had spread. Keeler, now 23, attended St. John Fisher College, where he played hockey for four years. Along the way, his ideas blossomed. He purchased blank apparel online from a wholesaler, then located a company in Pittsford to print his designs. At St. John Fisher, fellow students knocked on his campus door after class, hoping to buy the latest designs, including shirts, hats, sunglasses, sweatshirts and even flip-flops made from real hockey laces.  He stored supplies in his dorm room, boxes stacked along the wall.

“My junior year, I took an accounting class with Dr. Mary Copeland,” Keeler said. “I ended up doing poorly in the class, but before I dropped it, I talked with her about my passions. Dr. Copeland took me under her wing and suggested I put a business plan behind what I was doing.”

Student and professor continued to meet several times each week. She convinced Keeler and his then-partner, Nate Woods, to enter the New York State Business Plan Competition at the University of Rochester. In 2015, their company, “Just Dishin Hockey,” won the quarterfinal round and advanced to the finals in Albany.

There they won the People’s Choice Award in fashion and design brand.

Buoyed by that success, during his senior year, Keeler opened a pop-up shop on campus, and he became known locally for his work.

Name: Matt Keeler, 23
Hometown: Albion
Background: Played varsity hockey and earned business degree at St. John Fisher College. “Just Dishin Hockey” began during his sophomore year of high school, combining creativity, fashion and hockey apparel.
Miss About Albion: Spending time at the family quarry; riding a 4-wheeler.
Love About Buffalo: Food, energy, anticipating the coming success of the Bills and Sabres. He believes there will be a Stanley Cup in Buffalo by 2023. “We haven’t had a great team in a while,” he said, “but I feel it’s coming around.”

After graduating with a business degree, Keeler considered returning to Albion to join his family’s construction company, founded in 1942. He would have been the fourth generation to be involved. But he was enamored with Buffalo and wanted to move here.

“I sat down with my dad and talked about the future,” he said. “A business degree can be put to many uses. I’ve been a Bills and Sabres fan my whole life. It felt right to come to Buffalo and put my footprint down here. The city is on the rebound, and I can feel the energy and passion.” 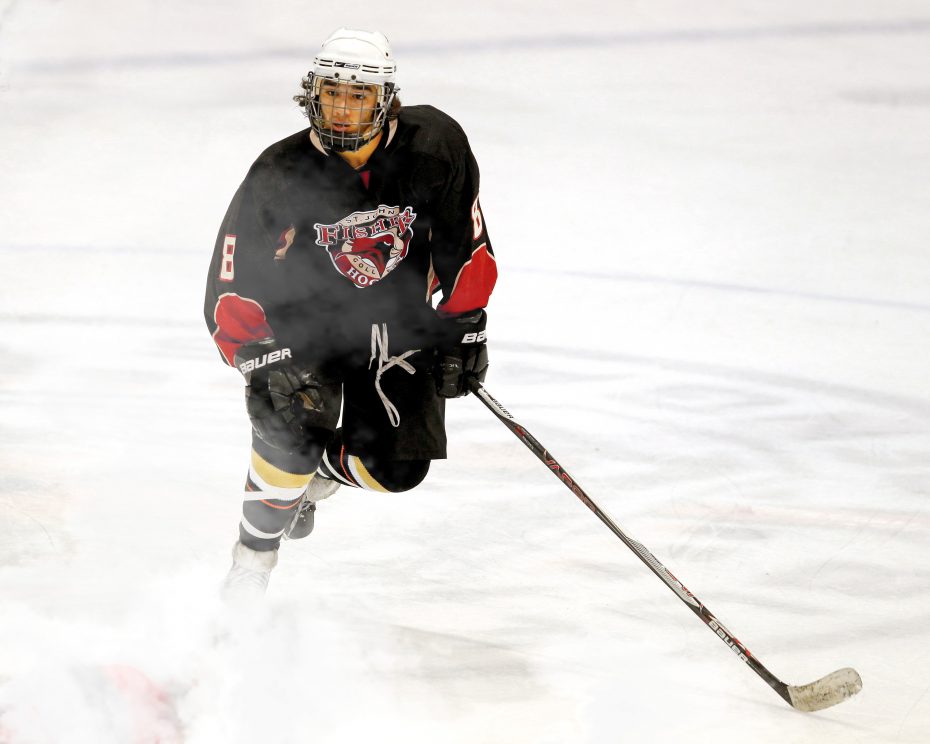 Keeler’s full-time job is at VSP Graphic Group, where he works in graphic design, concentrating on decals for more than 1,000 police and fire departments nationwide.

Just Dishin Hockey fills much of his free time. Several Sabres players have worn his gear, including prospects Justin Bailey, Austin Osmanski and Brendan Guhle. Social media has helped spread the word about his company.

“If I give a hat to a Buffalo Sabre, and he puts it on Instagram, 1,000 kids see that,” Keeler said. “My biggest strength is influence marketing. I hope to expand into pro shops both locally and nationally. Someday I’d love to have a retail shop near HarborCenter.”

Keeler took an apartment on Main Street, and he feeds off the infinite possibilities for Buffalo’s future. With his girlfriend, Alexis Chilson, originally from Binghamton, he is embracing the city’s rebirth and is proud to be part of the next generation.

“Being from a town that has a population under 2,000 people, this transition was a great challenge for me,” he said. “Back home, the only real noise I experienced was the donkey across the street that woke up at 5:30 each morning.  Now, I wake to the noise of the city, the busy traffic on Main Street. It inspires me to be able to contribute to the rejuvenation of Buffalo.”

If you or anyone you know has a story to tell about moving back or to Buffalo, or about moving away, email JeffSchober@hotmail.com.

Jeff Schober is the author of "Bike Path Rapist," "Growing Up Gronk," and the Buffalo Crime Fiction Quartet, novels set in Buffalo in the 1980s. His most recent book, "Chased by Thunder," is available now. Visit his website at www.jeffschober.com. 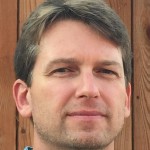 Jeff Schober– Jeff Schober is the author of "Bike Path Rapist," "Growing Up Gronk," and a series of crime novels set in Buffalo in the 1980s .  His most recent book, "Faces and Fingertips," is available now. Visit his website at www.jeffschober.com.
There are no comments - be the first to comment