John R. Scannell, chairman and CEO of Moog Inc., was named to M&T Bank Corp.'s board of directors.

Scannell, of East Aurora, joined Moog, an Elma-based control systems manufacturer, in 1990. He was named the company's CEO in 2011 and its chairman in 2014. 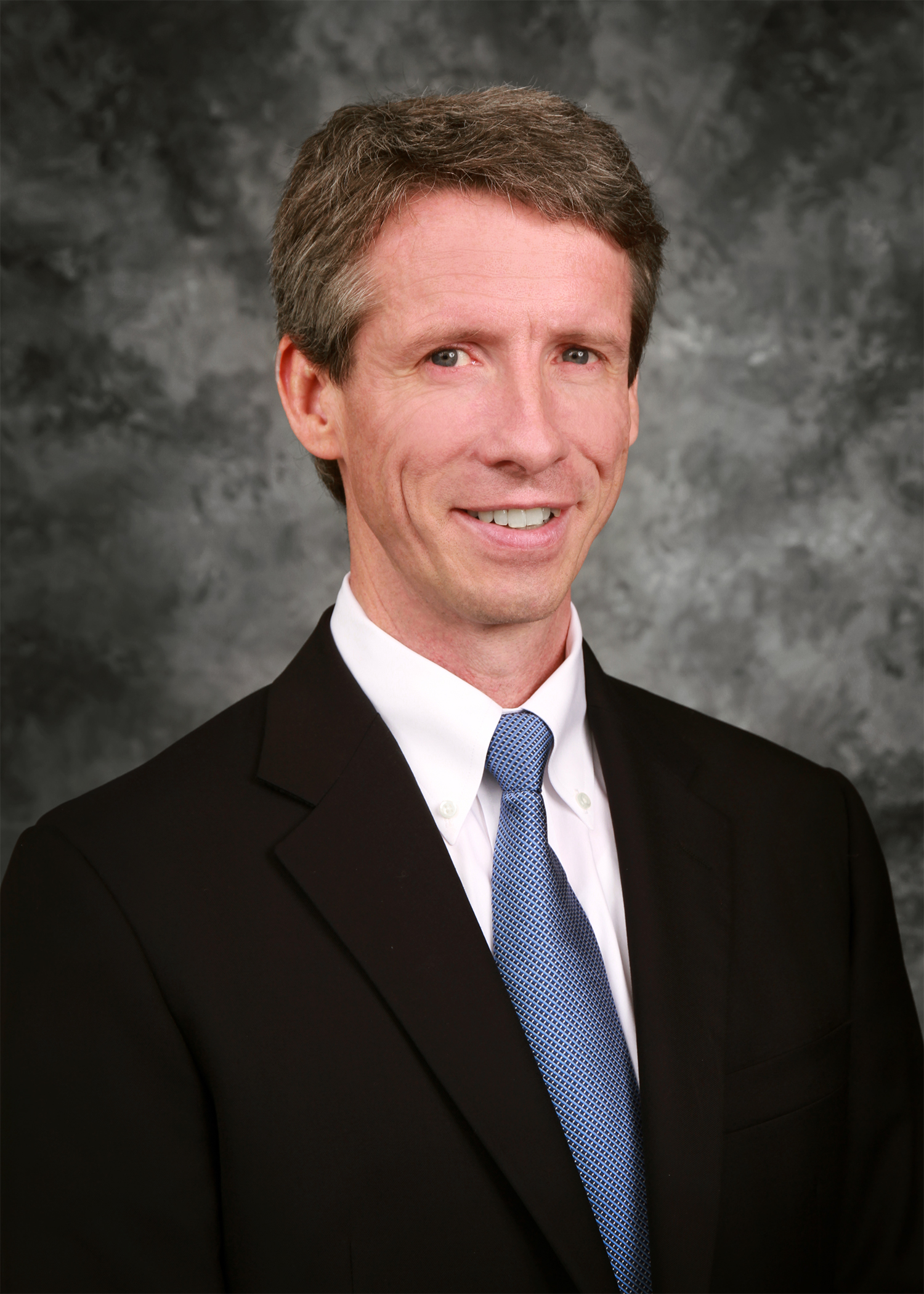 Scannell earned his MBA from Harvard University, and holds bachelor's and master's degrees in electrical engineering from the University College in Cork, Ireland.

"He will be an invaluable addition to our board, bringing a global management, operational and technical perspective that will further strengthen M&T’s ability to generate shareholder returns and reinforce our commitment to keeping our customers at the center of all we do," said Robert G. Wilmers, M&T's chairman and CEO.

Scannell brings the number of M&T's directors to 16. One of them, board vice chairman Robert T. Brady, is Moog's former chairman and CEO.