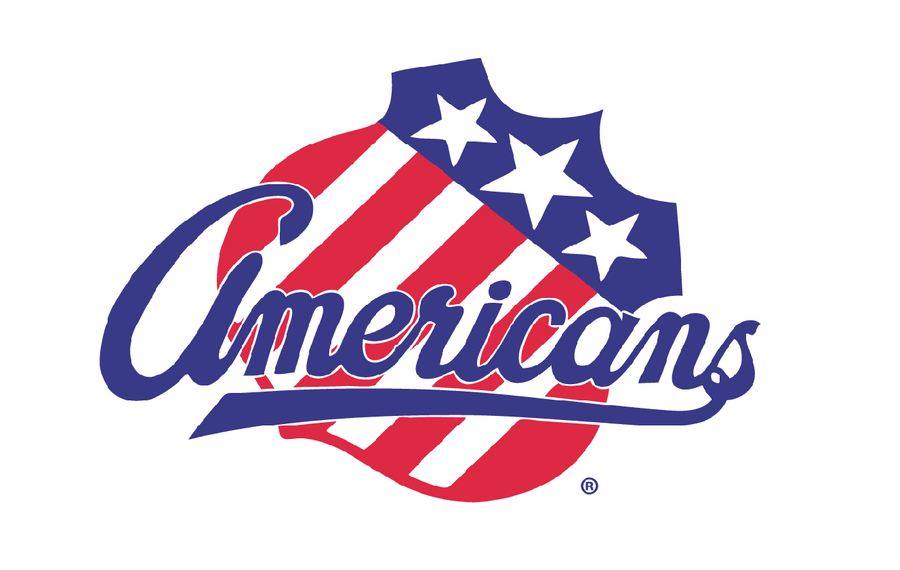 With the 4-2 win, the Amerks improved to 5-0-1-1 through the first seven games of the month. Rochester’s overall record is now 9-4-1-1, leaving it two points back of the Toronto Marlies for the top spot in the North Division.

Evan Rodrigues and Alex Nylander made their season debuts for Rochester, but it was C.J. Smith’s four-point night that provided the offensive spark.

Smith opened the scoring 7:09 into the first on assists from Colin Blackwell and Arvin Atwal. Brendan Guhle scored his third goal of the season 2:21 later, with assists going to Blackwell and Smith, to put the Amerks up, 2-0, after the first period of play.

Hartford’s John Gilmour scored on the power play 5:17 into the second to bring the deficit down to one, but Smith scored a power-play goal of his own with 5:26 left in the middle frame to put the Amerks up, 3-1. Stuart Percy and Nylander picked up assists.

Ryan Sproul’s goal with 17 seconds left made it 3-2 as Hartford pulled its goalie for an extra attacker. Hudson Fasching then capped the scoring with an empty-net goal assisted by Smith, who leads the team with 15 points (four goals, 11 assists).

The Amerks outshot the Wolf Pack, 26-22, over the first two periods, but Hartford controlled play in the third period with a 14-5 shot advantage. Linus Ullmark made 34 saves for Rochester to improve his record to 8-3.

Williamsville’s Cole Schneider leads the Wolf Pack in points with 13 (four goals) and picked up an assist on Sproul’s goal. He signed with the Rangers this summer after posting career-highs of 39 assists and 63 points with the Amerks last season.