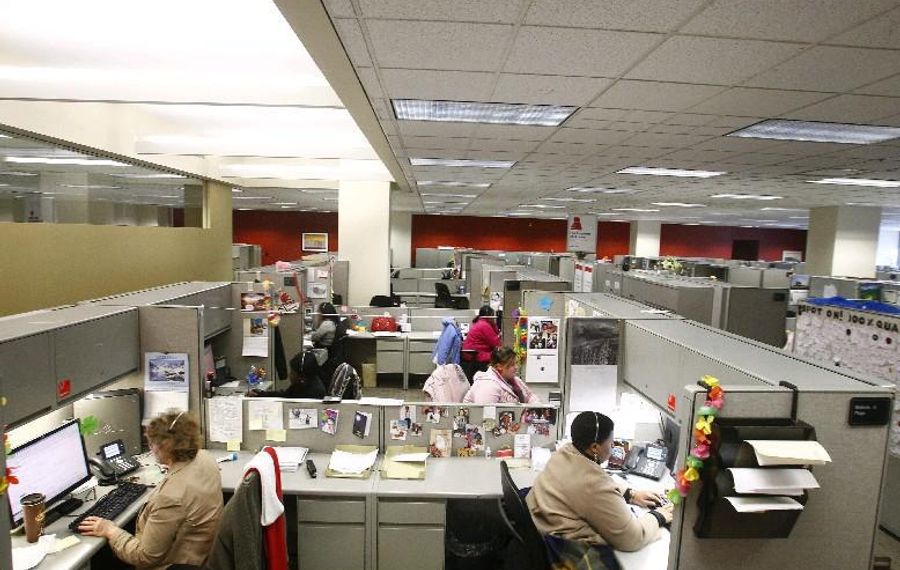 It's almost closing time for KeyBank at 3920 Main St. in Amherst.

The last of its employees who worked there will move out this weekend, said Matthew Pitts, a Key spokesman. The office building had housed contact center employees, as well as some other administrative and operations employees.

Key announced last March it would move out of the building by year's end and relocate the employees to other Key sites in Amherst, Buffalo and Pendleton. All of its customer contact operations are now under one roof, in Pendleton, inside what was once First Niagara's corporate headquarters.

Key has reassessed its office space needs since completing its acquisition of First Niagara in 2016.

Key's next step will be to start preparing to return 3920 Main St. to its landlord.