KeyCorp has high hopes for growing its residential mortgage business, which is based in Amherst.

"If we do just one $250,000 mortgage in each of our 1,200 branches each month, we double the annual originations of that business," said Christopher Gorman, Key's president of banking, in a presentation this week. "And obviously, for what we're putting into it and our focus on this business, we're expecting a trajectory that is steeper than that." 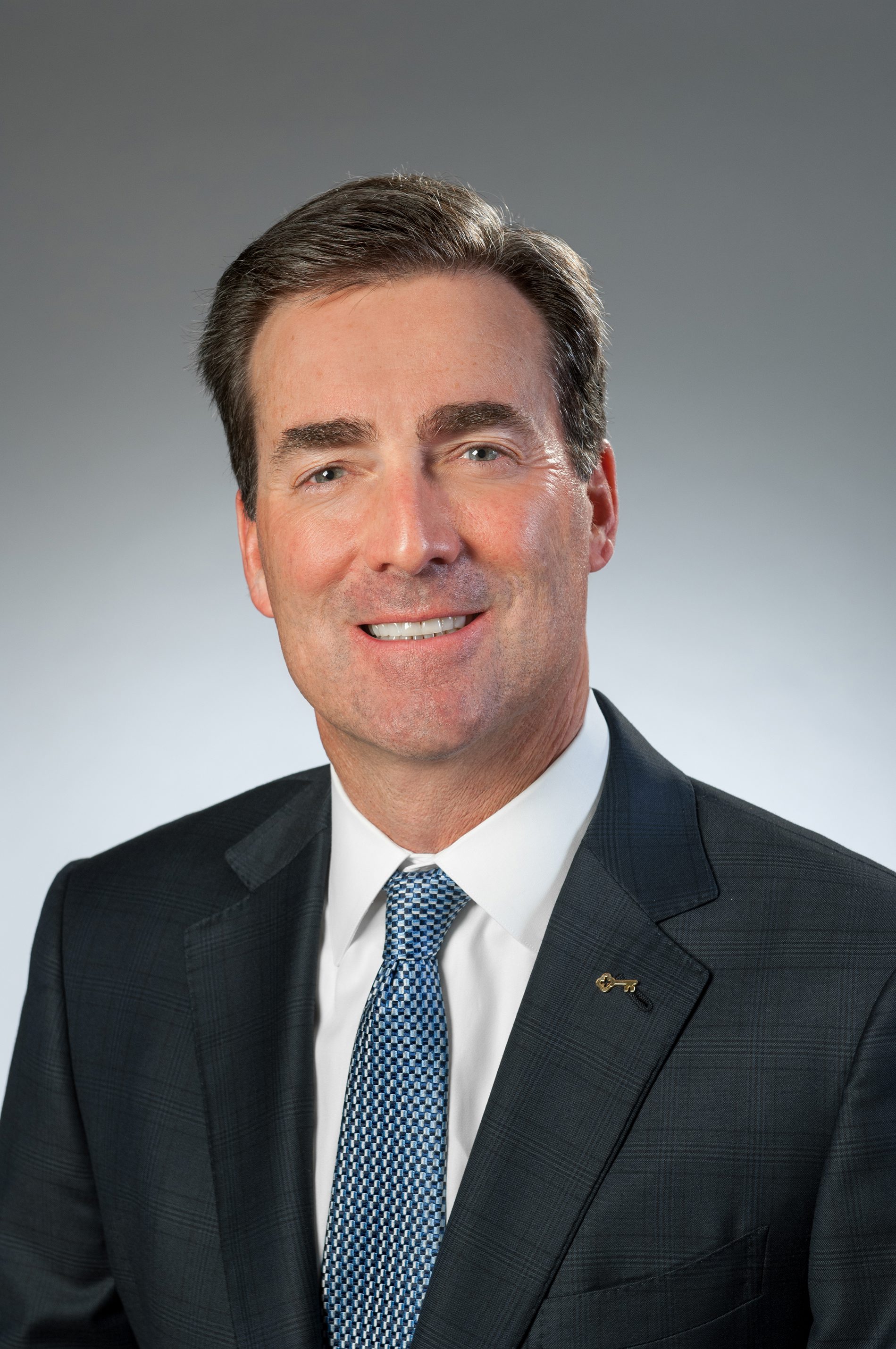 Mortgages are one of the business lines Key added last year through acquiring First Niagara Financial Group. Key is headquartered in Cleveland but chose to keep the mortgage operations hub in the Buffalo area, on Ridge Lea Drive.

"If you just look at us getting our fair share of the business that we know is out there ... we think we can grow [mortgage] originations ultimately by more than $5 billion," Gorman said at a Bank of America Merrill Lynch Future of Financials conference.

Gorman said one of Key's growth priorities is to "finish the job on First Niagara." He was the Key executive who led the integration. Though the deal was completed in August 2016, Key has projected it will achieve the last of its projected $450 million in cost savings early next year.

But Key executives don't sound eager to acquire another bank.

"We've been able to achieve what we said we would [with First Niagara], and that's extremely important to us," said Donald Kimble, chief financial officer. "But we also acknowledge that First Niagara was a unique opportunity.

"Our priority continues to be focusing on that organic growth and focusing on driving the business, and we don't need to do other acquisitions in order to continue to meet those objectives," Kimble said. "That is not one of our priorities at this point in time."

Key CEO Beth Mooney made similar remarks recently, saying more mergers were "not a priority" for the bank.