The mother of the man charged with shooting a person and firing 20 shots outside a Dollar General store in Cheektowaga said her son has been going through a lot of stress lately, but she didn't know why he would go on a shooting spree with two AR-15 rifles and more than 850 rounds of ammo.

After Travis J. Green, 29, of Cheektowaga was arraigned Wednesday morning, Viola Green said her son recently separated from his wife of seven years and was fired from a construction job two months ago. She said Green felt disrespected by his wife and at work.

She said she doesn't know why the shooting happened.

Erie County District Attorney John J. Flynn said Wednesday that Green went into the Dollar General off Union Road at about 2:30 p.m. Tuesday, requested a job application, became irate and then fired about 20 rounds at the store from its parking lot.

Town of Cheektowaga police identified Green as the man armed with two firearms who shot a 53-year-old Cheektowaga resident outside the discount store near French Road. Authorities said Green was inside the store without any weapons before the shooting occurred. They have not said if Green has any connection to the store, whether the shooting was random or whether Green knew the victim.

At a news conference, police said they recovered 20 spent shell casings and a pump-action AR-15 that Green shot outside the Dollar General, plus a semi-automatic AR-15 rifle and 850 live rounds of .223 caliber ammunition in Green's car.

"I think it's safe to assume his intent was to do significant harm," Cheektowaga police Chief David Zack said. "He was spraying rounds."

'I had to do something:' Business owner gunned car toward gunman to stop shooting

Viola Green said she didn't know why her son went to the Dollar General store. Before the shooting, he went to his wife's workplace to try to drop off a vehicle to her, but she would not speak to him, his mother said.

Viola Green said she went home and waited there for her son, who has been staying with her. He didn't show up before she had to leave to take her daughter to a dentist appointment, she said. Her home is about a half-mile from the scene of the shooting.

"I wish it never happened," Green's mother said. "I'm sorry that it did."

The shooting in Cheektowaga occurred as the pace of mass shootings in America seems to be picking up.

"These are the times we live in," Zack said Tuesday night. "It is a miracle that I'm not at this podium reading off the names of the dead."

Zack said Green's motive was still unknown, but he ruled out terrorism. He said police have had minor contact with Green in the past, the most recent being in 2013.

Civilians at the scene were instrumental in catching Green, Zack said. One person was in a car and got out and chased Green, he said.

"They fought back," Zack said. "No words can describe their courage."

Cheektowaga police Lt. Anthony Filipski eventually tackled the suspect over a guiderail, police said. Green was not armed at the time.

The victim Green shot was wounded in the shoulder, police said. The victim was discharged Tuesday night from Erie County Medical Center. Police declined to identify the victim.

The front glass door of the Dollar General and some vehicle windows nearby were shot out, police said. 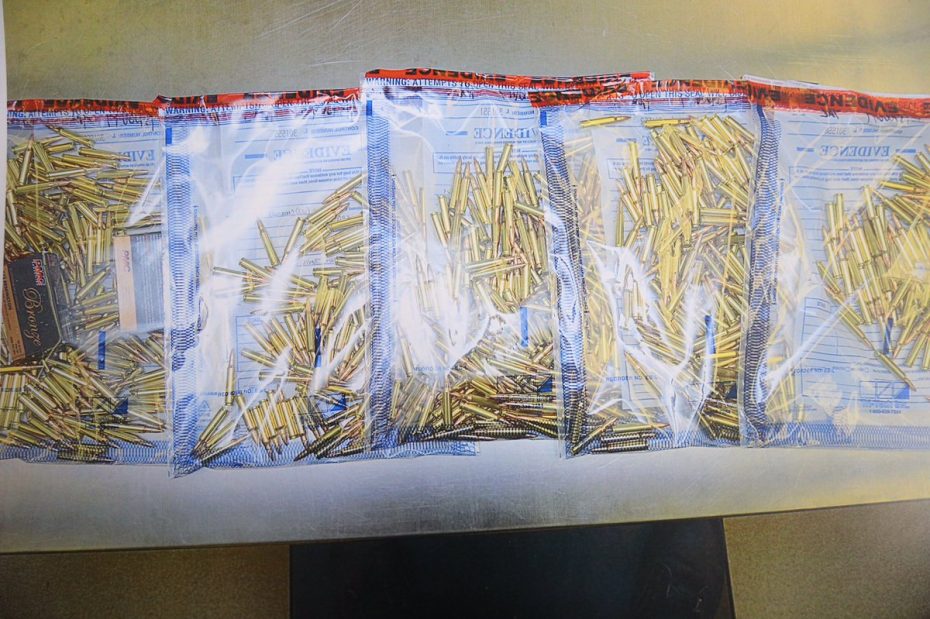 Green suffered a minor cut to his shoulder that was treated with stitches. Police said they don't know when that injury occurred. Green was treated at Erie County Medical Center.

Green was arraigned at around 10 a.m. on felony charges, including attempted murder, assault, criminal use of a firearm, reckless endangerment and unlawful wearing of a body vest, and a misdemeanor charge of resisting arrest in Cheektowaga Town Court.

At the hearing, Town Justice Dennis T. Gorski ordered Green held in jail without bail. Green's defense attorney said her client has no prior criminal convictions. Green mumbled something unintelligible in court when Gorski asked him if he was employed.

The judge scheduled Green to return to court Nov. 20.

Green's mother told The Buffalo News that her son now works at a fencing company.

Green grew up in West Seneca and went to West Seneca East High School, according to his mom. He has two children, a 4-year-old son and a 5-year-old daughter.

She said her son legally owned the guns police found outside the Dollar General. He used to go hunting with a friend from work, she said. His father and stepfather were also in the military, she said.

Police said additional charges may be brought against Green related to possible violations of the New York SAFE Act.

Lt. Thomas Gerace that "at first glance" both of the weapons appeared to be not in compliance with the SAFE Act, the tough gun control legislation New York passed in 2013 weeks after the mass shooting at Sandy Hook Elementary School in Newtown, Conn. The law outlaws purchase of magazines that can hold more than 10 rounds and only allows possession of magazines with up to seven rounds in them unless the gun owner is at a firing range or shooting competition.

Green possessed high-capacity magazines that may not be allowed and the AR-15 in his car had a side grip that may be illegal, Gerace said.

Wednesday, the Dollar General, located on Gardenville Parkway West, was open for business again. The glass in its front sliding doors was boarded up.

Inside, workers said they are not allowed to talk with reporters. 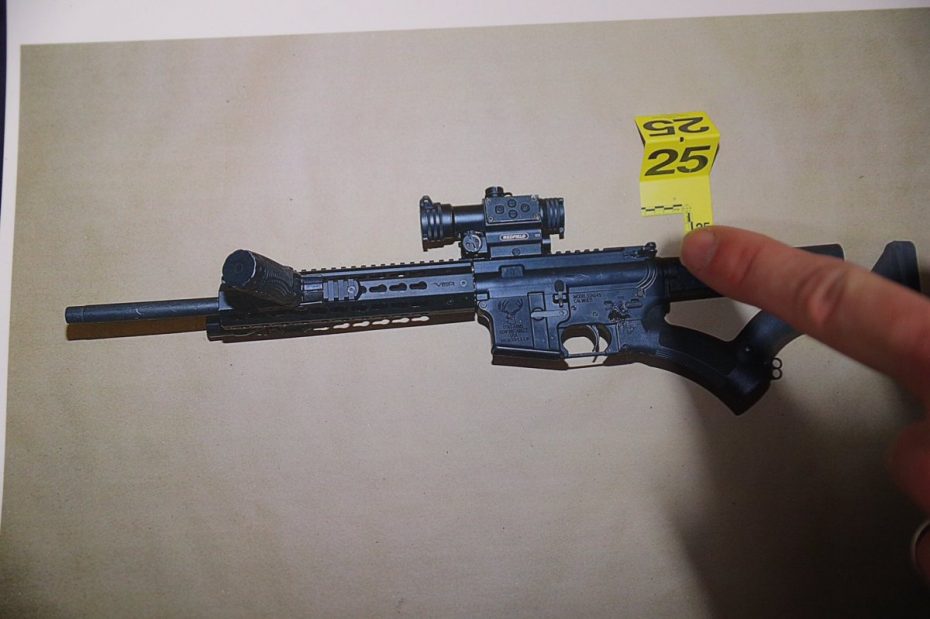