The exchange at a legislative hearing between Assemblyman Raymond Walter, an Amherst Republican, and Howard Zemsky, a Buffalo businessman, came weeks after the Federal Reserve Bank of New York reported that upstate’s job growth has been “losing steam” following gains after the last decade’s recession.

After noting how most out-of-state firms that won award money from the state’s Buffalo-based 43North competition moved out of Buffalo after a year, Walter said Zemsky is hard-pressed to show precisely how the Cuomo administration’s policies, including the Buffalo Billion, have jump-started economic development in the region.

“Our job here is to draw a direct connection between what we are doing with taxpayer dollars to that (economic) renaissance and I’m not convinced you can do that. So if we could focus more on that than the platitudes,’’ Walter said.

Zemsky cut him off. “I don’t think anything I’m saying to be a tangent,’’ Zemsky said. He then jabbed at Walter. 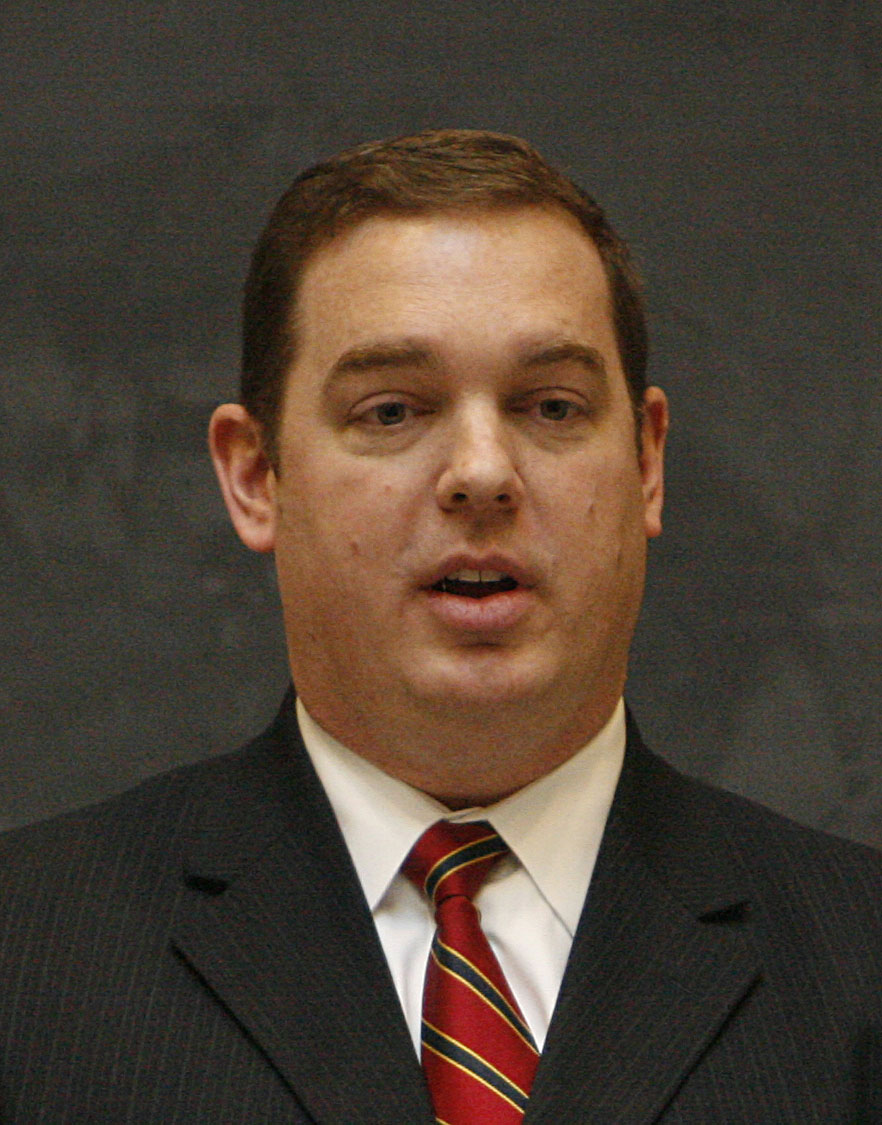 “My job has been to be involved with Buffalo and the revitalization of Buffalo in a way that, assemblyman, you could have never imagined sitting in that seat for however long you’ve been in it. You’ve been opposed to projects that we’ve done,’’ Zemsky said.

Zemsky then cut him off. “You don’t know anything about the innovation economy,’’ he snapped.

It was Walter’s turn. “As the governor does, you can come in and speak in platitudes but you can’t actually draw the conclusion … All I’m asking is are we making the best investment that we possibly can and is that investment effective,’’ he said, as he went on to note the Federal Reserve report and said most of the previous private sector job growth in the Buffalo area was short-term construction jobs related to the solar manufacturing plant at RiverBend and the downtown medical center project.

“Do you know anything about what’s really going on?’’ Zemsky responded.

The two men, talking over each other, argued briefly over tax policies before Walter raised the recent report by the Tax Foundation showing New York State is ranked second to last in business tax climate.

“How was your community doing for the 40 years before we turned economic development upside down and on its head and finally made progress?" Zemsky said to Walter. “Do you think it’s purely coincidental?’’

Walter then said the administration has been comparing more recent job growth to the “depths of a recession” that began in 2007. Zemsky snapped again, saying he was talking about “40 freakin’ years” of economic doldrums in the Buffalo area. Walter said again Zemsky is “hard-pressed” to make the connection between any improvements in the economy and policies of Cuomo.

Walter did come back to Zemsky later in the hearing to point out IBM is running behind and has hired contractors, not full-time workers, as part of a deal in which it won $55 million for pledging to bring 500 high-tech workers to Buffalo. Zemsky said the deal runs into 2021 and that his agency has recently had “productive” talks with IBM to bring the “right jobs” by IBM to Buffalo. He did not elaborate.

The jousting over Cuomo's policies came as Cuomo was heading to California on Monday to attend a Tuesday morning fundraiser in San Francisco followed by an evening fundraiser in Beverly Hills at the home of Jeff Shell, chairman of Universal Filmed Entertainment Group. The film industry has been major donors to Cuomo, who has supported and expanded more than $400 million in annual tax breaks to film and TV companies doing business in New York. The donations are going into Cuomo's 2018 campaign account.

Beyond the verbal tug-of-war, Zemsky spent most of the Assembly economic development hearing Monday defending and praising Cuomo’s job policies. Under questioning from the committee’s chairman, Assemblyman Robin Schimminger, a Kenmore Democrat, Zemsky did say, though, that there is an “active” consideration underway to strengthen the current 12-month Buffalo company location requirement for winners of the annual 43North competition.

Zemsky also told Schimminger that it is likely that a position left vacant earlier this year for administering the Start-Up NY program, which offers tax-free deals to eligible businesses, will remain unfilled. The program, criticized for lackluster job creation numbers, is being run by a team of people at Zemsky’s agency, Empire State Development.

In a brief session with reporters, Zemsky also declined to discuss specifics about how a multibillion dollar deficit facing the state government next year might affect his agency’s operations. He also shot down a reporter’s suggestion that not filling the empty Start-Up NY post is another signal of a program in trouble. “You’re entitled to your take on things. I’m trying to run an agency and get a lot done,’’ he said.

Zemsky also retreated from any discussion about Sam Hoyt, who recently departed as Cuomo’s point person in Western New York for Zemsky’s agency. Hoyt was subsequently accused by a woman of sexually harassing her.

Asked when he knew about the allegations involving Hoyt, Zemsky said, “I’m not making any more comments about that case. It’s under investigation elsewhere. It’s not an ESD case. You know everything I know about the Sam Hoyt case and you know a ton more than I knew when Sam left,’’ he said.