Bail was set at $150,000 Monday for Michael J. Hill, charged with stabbing a man in a Niagara Falls home invasion Oct. 1, five weeks after he finished a 28-year prison sentence for manslaughter. 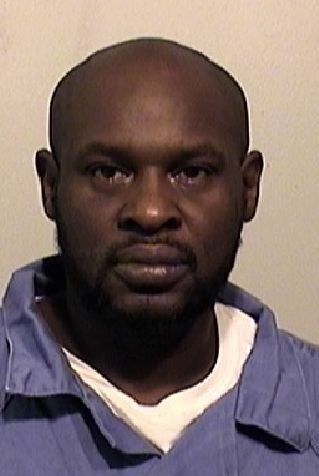 Hill, 46, of 38th Street in the Falls, faces burglary and assault charges. Niagara County Assistant District Attorney Doreen M. Hoffmann said in County Court that an indictment in the matter is to be handed up this week.

Hill left prison Aug. 24 after serving his full sentence in connection with the fatal stabbing of a Rochester man during a robbery attempt outside a Niagara Falls bar in August 1989. Hill was sentenced to a maximum of 25 years, but while he was in custody three years were added for a prison contraband conviction.