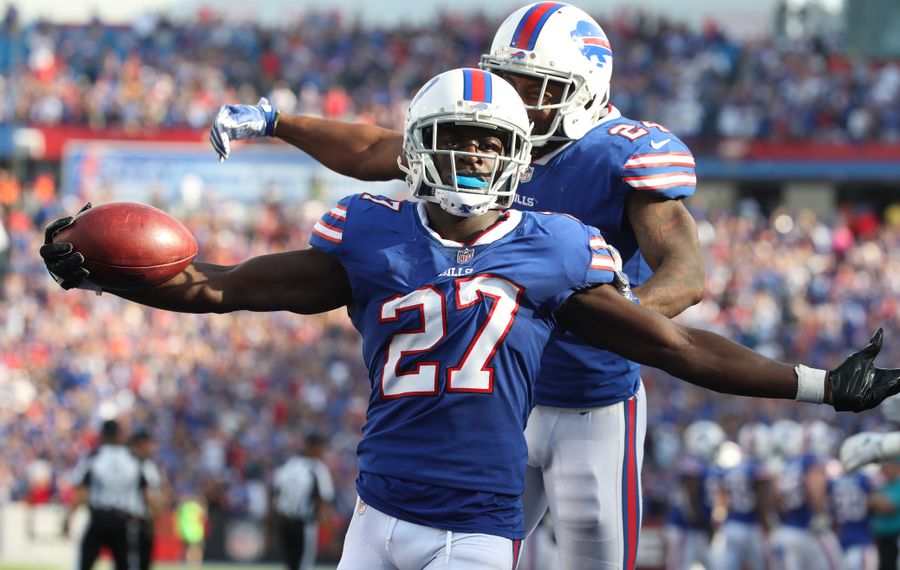 The Buffalo Bills used up their mulligan in Week 9.

A loss to the New York Jets increased the importance on every game over the second half of the schedule, starting with Sunday's visit to New Era Field by the New Orleans Saints. With a win, the Bills could improve to 6-3 for the first time since 1999 and reignite the optimism that was diminished with the ugly showing in New York. A loss, however, will have fans reciting those three words known so well around here ... "Same. Old. Bills."

New Orleans is riding high on a six-game winning streak and in first place in the NFC South. The Bills are 2-1 this year against that division, with wins over Atlanta and Tampa Bay and a loss to Carolina. Buffalo closes the season with seven straight games against AFC opponents.

Here are all the details you need for Sunday's game, plus five things we'll be watching for:

• Uni watch: The Bills' offense practiced in blue jerseys this week, which means that is what they'll take the field with Sunday.

• Point spread: The Bills are 3-point underdogs, according to the website footballlocks.com.

• Did you know? Saints special-teams coordinator Bradford Banta was the Bills' long snapper in 2004.

Here are five things to watch against the Saints:

1. How much does Kelvin Benjamin play? We know Benjamin will play against the Saints, we just don't know how much. The Bills' new No. 1 receiver stuck around in Buffalo last weekend to get a cram session in with receivers coach Phil McGeoghan. While he won't have a full grasp on the offense, he knows enough to factor into the game plan. Benjamin's presence alone should help open things up for the Bills' running game and other wide receivers.

2. Defensive Rookie of the Year candidates. Bills cornerback Tre'Davious White and Saints cornerback Marshon Lattimore are both squarely in the running for that award. White is tied for the NFL lead with 12 passes defensed, while Lattimore has two interceptions, including one returned for a touchdown, along with a forced fumble, 31 tackles and eight passes defensed.

3. How does the offensive line rebound? There is no doubt the Bills' blockers had their worst showing of the season against the Jets. Center Eric Wood and left guard Richie Incognito have both been up front about how they were firmly outplayed in New York. The line will need to be much better against New Orleans in both the run game and pass protection. They'll have to do so with another new part, as rookie Dion Dawkins will once again replace the injured Cordy Glenn at left tackle.

4. Can the red-zone defense stand tall? Saints quarterback Drew Brees is a future first-ballot Hall of Famer. It's not realistic to say the Bills need to shut him down. The key for the Bills will be to limit the number of big plays against them, and also keep the Saints out of the end zone when they reach the end zone. Buffalo's red-zone defense is 10th in the NFL, allowing touchdowns 50 percent of the time. The Saints, meanwhile, rank seventh in red-zone offense, scoring TDs 60 percent of the time.

5. Can E.J. Gaines and Charles Clay make it back? The Bills could use their starting cornerback and tight end both of whom have been out for the last two games (three in Clay's case). The only knock against Gaines this season has been his durability, while Clay was the team's leading receiver when he got hurt against Cincinnati in Week Five. An offense with Benjamin and Clay will look much different for the Bills.