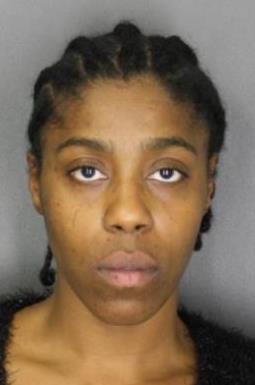 A Cheektowaga woman pleaded guilty to manslaughter Wednesday morning in a New Year’s Day shooting that was captured by security cameras.

Nadiyah Z. Whitaker, 32, of Cheektowaga originally was charged with second-degree murder for killing Shanna Mason, 30, at a home on Gold Street, a crime that the defense said involved a love triangle. Whitaker fired several shots at Mason, striking her in the head and shoulders, killing her instantly.

Three mental health experts who examined Whitaker found that she suffered from extreme emotional disturbance, or EED, the morning of Jan. 1, when she confronted Mason at the house, according to Colleen Curtin Gable, the district attorney’s Homicide Bureau chief. That evaluation was a factor in the plea agreement, Curtin Gable said.

Mason was the mother of three children and worked as a nursing assistant.