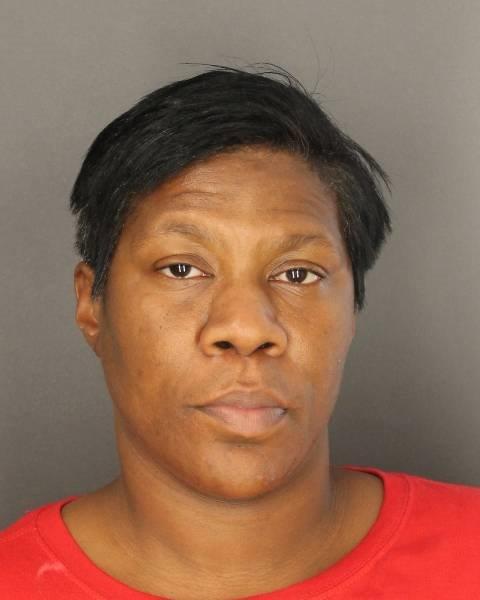 Lashawn Lewis, 40, is charged with murder in the 2005 stabbing death of her mother, Lateyfa Lewis, who was 50.

A 40-year-old Buffalo woman is charged with second degree murder in the brutal stabbing death of her mother 12 years ago.

Lashawn Lewis was arraigned Wednesday morning in State Supreme Court on a sealed indictment in the cold case homicide. She is accused of stabbing her mother, Lateyfa Lewis, who was 50, on Aug. 4, 2005, in the older woman's Orange Street home.

The victim's body was found at about noon that day in a pool of blood in her bedroom, stabbed more than 40 times and surrounded by blood spatters. Investigators at the time said she had a number of defensive wounds from trying to fend off her attacker.

They also said the house was not ransacked or otherwise disturbed, and there was no sign of forced entry, leading them to speculate that she may have known her killer. An object that could have been the murder weapon was found at the scene, they reported.

Lateyfa Lewis lived there with her husband, who was at work when she was killed. District Attorney John J. Flynn said Lashawn Lewis also lived in the house on and off.

Lewis was arrested over the weekend in the Erie County Correctional Facility, where she is serving a 90-day sentence on a drug possession conviction. She was on probation from a prior felony conviction when she was arrested on the drug charge.

"They are relentless. They don't forget these cases," Flynn said.

He declined to discuss specifics about the investigation other than to say the case is built on circumstantial evidence.

"Not every case is a slam-dunk with DNA," he said. "But we're not afraid to prosecute the hard cases."

Many family members of the two women were in court for the arraignment, with some believing Lewis is innocent and others glad for the arrest but finding it painful, after so many years, to relive their loss.