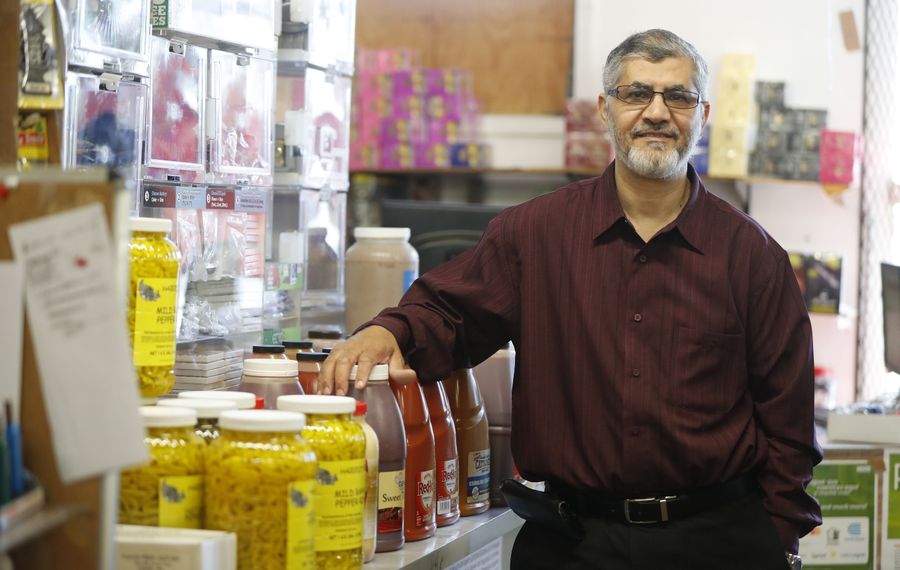 Albanna's victory occurred despite a 2006 felony conviction and three attempts to remove his name from the ballot because of his criminal record. Albanna and two family members were convicted of illegally sending $5.5 million to Yemen.

The businessman, 66, said the conviction was never an issue during campaigning in the First Ward.

"I'm sure there were some individuals who were concerned, but no one said anything to me about it," Albanna said Wednesday. "As far as we are concerned, the numbers tell the story."

The final vote tally was 616-572. Albanna credited his victory to a lifetime of community service.

Founding director of Global Concept Charter School, Albanna is chairman of the board for Access of WNY and served as president of the Yemenite Benevolent Association.

He did 5 years in federal prison, now wants 4 years on Lackawanna council