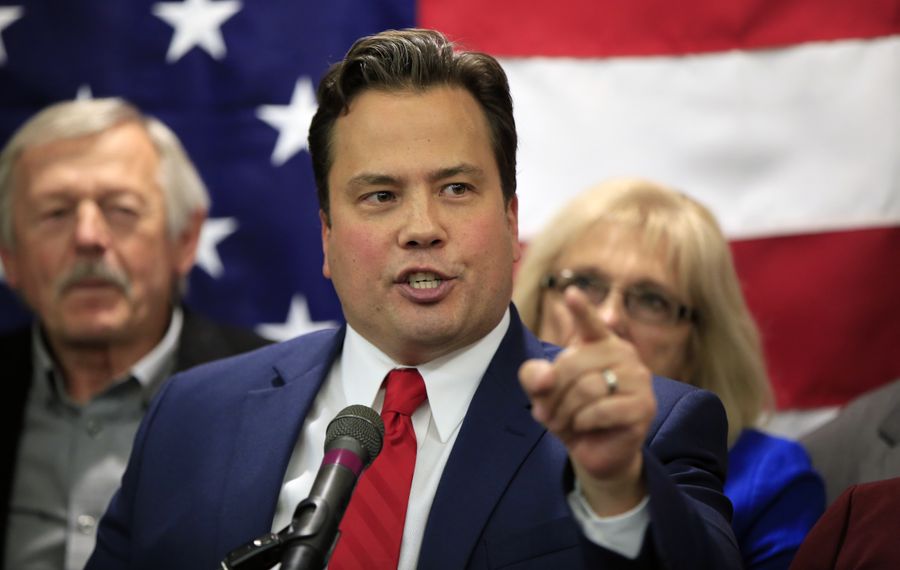 Mychajliw, 43, had been considered the front-runner from the beginning with far more name recognition and campaign resources against the unknown Glushefski. After winning a special election in 2012, he has now notched his third countywide election in the last five years.

Glushefski emphasized her credentials as a lawyer and certified public accountant. But Mychajliw countered with his “watchdog” accomplishments and independence of the Democratic county executive, Mark C. Poloncarz.