For 30 years Saundra Adams went to school, held a good job, and, as she said herself, tried to raise her children and grandchildren the right way. But she hid a horrible secret.

Now 50 years old, Adams was in State Supreme Court Monday to be sentenced for her involvement in a killing when she was 17 years old. Her 92-year-old neighbor was choked to death with neckties during a burglary on June 23, 1983.

Adams, who pleaded guilty to first-degree manslaughter, but has no other criminal record, hoped for understanding and mercy, telling Justice Christopher J. Burns that she also has a 92-year-old grandmother and finds it “inconceivable” to think anyone could harm a person like that.

Burns acknowledged Adams was only 17 at the time and, of the three involved in the crime, that she may be the least culpable for Edmund C. Schreiber’s death.

“Still, you are culpable,” the judge said. “The mitigating factors are outweighed by the cruelty you inflicted on this man.”

Burns pronounced an indeterminate sentence of 7 to 21 years in prison.

In his life, Schreiber had overcome being orphaned as a baby and being shot by machine-gun in both legs while fighting in World War I. He raised a family and lived quietly with his wife on Buffalo’s East Side for 60 years. Adams, who lived two doors down from Schreiber on Hastings Avenue and who helped the partially blind man from time to time, hatched a plan with two male friends to burglarize Schreiber’s house. 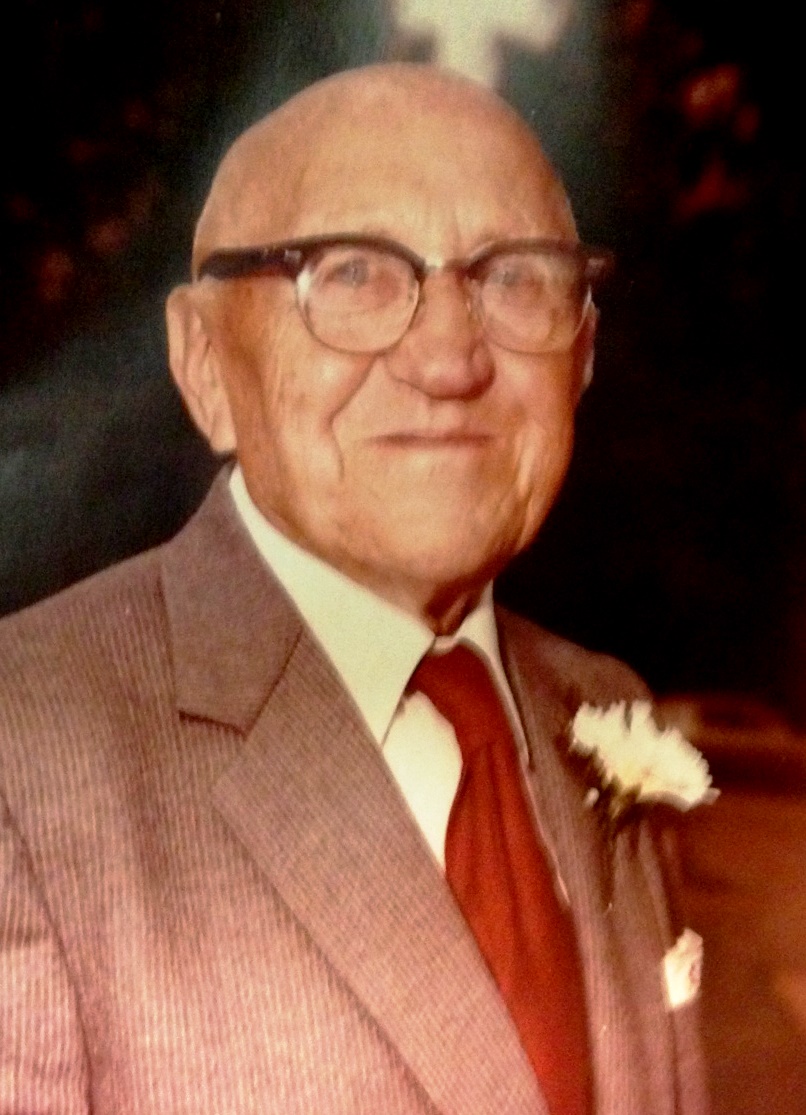 More than three decades later, she would tell investigators that, at about midnight, she and the men, who haven’t been named publicly, got into the house using the milk door and began ransacking the place. In her version, one of her accomplices decided to tie up Schreiber, even though the man was asleep in bed, and Adams pulled some neckties out of a dresser.

When his body was found the next day, his hands were tied and eight neckties had been wound around his neck to choke him to death.

Adams said, though, that she left the room when the men began to tie up Schreiber, and, worried that someone might be coming, she ran home. In her statement, she said she found out the next morning that Schreiber was dead, strangled in bed, as prosecutors described it.

Eight members of Schreiber’s family attended the sentencing, including two great-great-grandsons and a granddaughter, Tracie Noll, who spoke on behalf of the family.

Noll regretted that others in the family, including her father, were unable to see justice for her grandfather, since they have died in the 34 years that have passed since his death.

Those who remain, she said, have memories that were forever damaged by the manner of her grandfather's death. At 92, 100 pounds and legally blind, he was still a vibrant person, she said, a man who was looking forward to turning 100 years old.

“To have his life snuffed out in such a horrible manner was inconceivable to us,” Noll said.

She also told the judge that when he was killed it shocked and hurt his neighborhood. At the time, a Buffalo News reporter talked to people on the street, including Saundra Adams’ mother, Shirley Adams, about the killing.

Noll on Monday referred to the News article from back then that included a quote from Shirley Adams.

“Mr. Schreiber use to give us rhubarb, because he knew I liked it. What could a man like that do to make enemies?” Shirley Adams asked.

Noll also took no comfort from Saundra Adams’ last-minute decision in September not to have her case go to trial.

“Her plea of guilty came only when there was no other way out,” Noll said.

The family then gave their thanks to those in the Buffalo Police Department and the District Attorney’s Office who refused to give up on the case.

Former Acting District Attorney Michael Flaherty Jr., who oversaw the indictment in 2016, gave particular credit to B District Police Chief Joseph A. Gramaglia, who as a police captain brought the Schreiber file to the DA’s Office when Flaherty worked there.

“Although a lot of professionals put in great work, it was Captain Gramaglia who brought it to my attention and pushed us forward,” Flaherty said in a message. “Without him, it might have gone unsolved.”