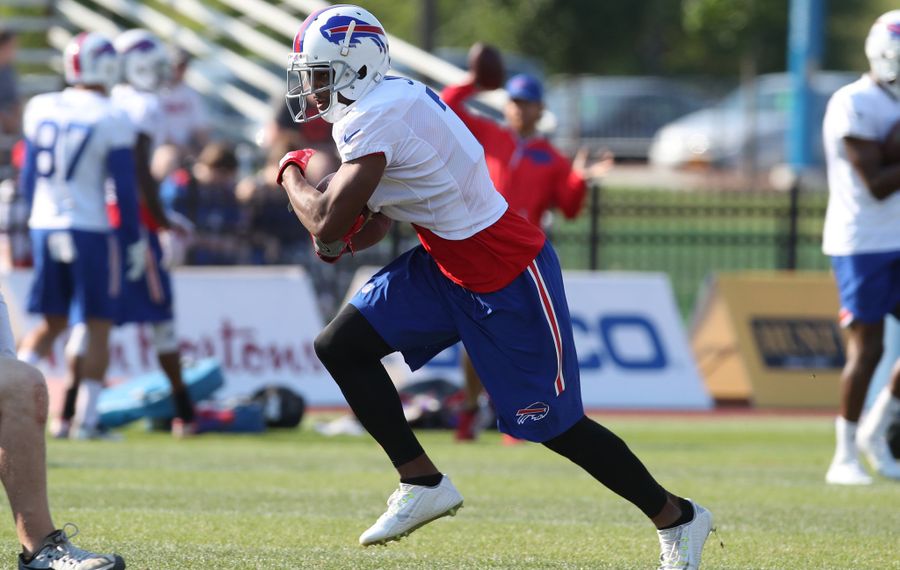 Bills running back and special teamer Taiwan Jones will miss the rest of the season with a broken arm he suffered while attempting to recover an onside kick late in Thursday night's loss to the Jets and will be out for the season. Coach Sean McDermott made the announcement Friday.

Teammate Shamarko Thomas dove into Jones' arm, causing the fracture. Jones' arm was placed in an air cast and he was taken off the field in a cart.

He had appeared in all eight games this season, largely on special teams, but had a key run in the Bills' victory Sunday against the Raiders.

The coach said it was realistic that tight end Charles Clay (knee) and cornerback E.J. Gaines (hamstring) could play against the New Orleans Saints on Nov. 12.