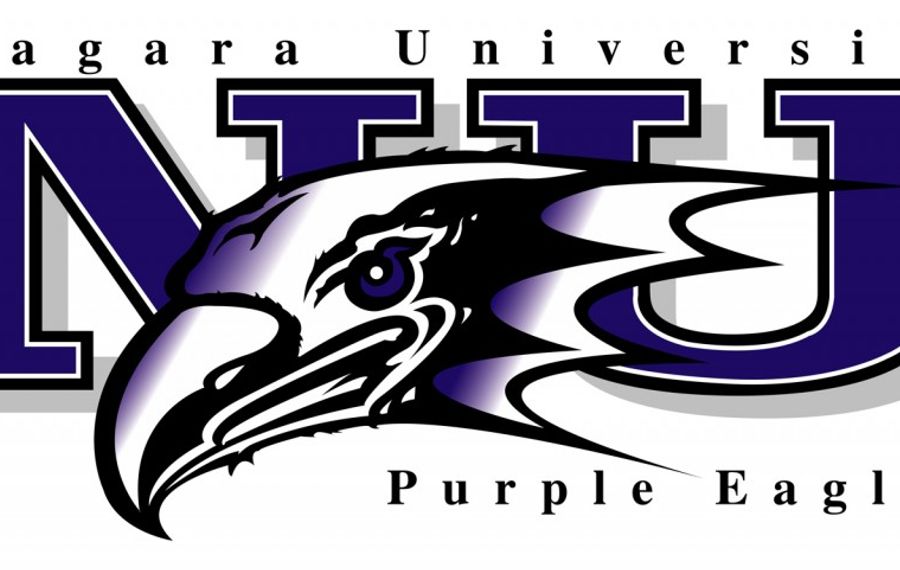 They came away with a point in an Atlantic Hockey matchup. That’s the good news.

But the Niagara Purple Eagles were poised for much more than a 3-3 tie with the Bentley Falcons in Dwyer Arena Friday night.

Niagara had a 3-1 third-period lead, but Bentley came back and scored the game-tying goal with six seconds left in regulation.

Niagara built a 2-0 lead in the second period. Derian Plouffee set up Tanner Lomsnes to open the scoring then helped set up Johnny Curran on the power play. Bentley got on the board to make it 2-1.

Defense propelled the University at Buffalo women’s basketball team to a 64-32 win over the Division II Bloomsburg Huskies in Alumni Arena Friday night. The Bulls held Bloomsburg to 29.7 percent shooting while forcing 39 turnovers, and turning those turnovers into 45 points.

Buffalo opened the game with a 9-0 run through the first three minutes of play. Cassie Oursler netted five points while senior point guard Stephanie Reid chipped in with four points during the run.

Oursler finished with a team-high 20 points on 6-for-11 from the floor while hitting eight of her 11 free throws. Oursler led UB on the boards with seven rebounds. Reid finished off her night with 12 points, four assists and two steals while going 8-for-8 from the free throw line.

The UB men earned a 77-55 win over Daemen in the nightcap. NIck Perkins led the Bulls with 20 points while Jeremey Harris and CJ Massinburg each had 13 points. Harris led the Bulls in rebounding with seven.