A Niagara Falls man is being held without bail on a second-degree murder charge in connection with a fatal shooting Saturday on 19th Street, according to authorities.

Parker fled the scene but was apprehended by police a short time later following a foot chase and with the assistance of a citizen, Niagara Falls police said.

Officers responded to a shooting call at about 3 a.m. Saturday at 1118 19th St. Smith was found dead inside the house of a gunshot wound to the head.

Parker was taken into custody in an alley off Pine Avenue between 24th and 25th streets. Niagara Falls City Court Judge Danielle Restaino ordered Parker held without bail, according to the court. 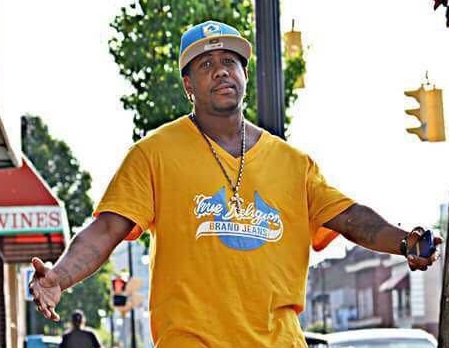 Smith was a good father and a good man who loved to tell jokes, said Casondra King, who described Smith as her best friend and with whom she had a 16-year-old daughter, Quanaijah

He liked to take his daughter out to eat and for walks, and also liked to hang out with friends and family, she said.

He previously worked as a cook at Tony Roma's and TGI Fridays restaurants downtown.