A vacant former parochial school will be converted into the Niagara Falls headquarters of Catholic Charities of Buffalo, the agency announced Monday.

The $2.4 million building will be named after the Glynn family, owners of the Maid of the Mist boat rides below Niagara Falls. The family donated $300,000 to the project.

The conversion will take place at the former St. Joseph School, 625 Tronolone Place. Vacant for more than a decade, the school is located just east of downtown and near Niagara Falls Memorial Medical Center. The parish is now known as Holy Family of Jesus, Mary and Joseph, since it was merged with Our Lady of Mount Carmel parish several years ago.

The Glynn Family Services Center, as the building will be known once it is completed in May, will house a Women, Infants and Children program, family services, a work force and education program, and the Western New York Alzheimer's Caregiver Partnership. 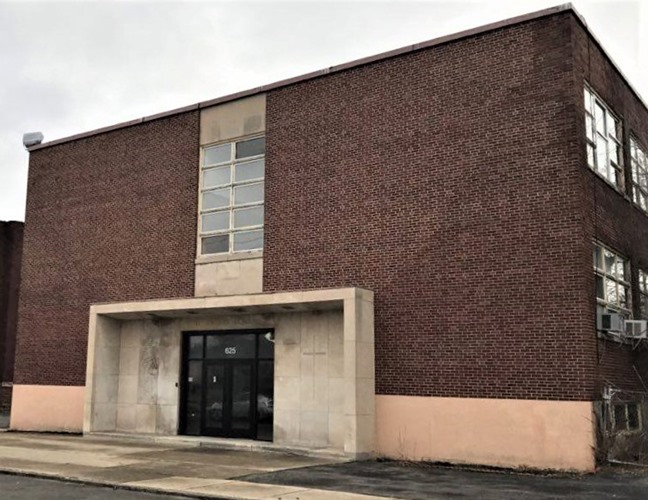 Holy Family of Jesus, Mary and Joseph School in Niagara Falls as it appears in October 2017. (Courtesy Catholic Charities of Buffalo)

The plan unveiled Monday was created by architects at Lauer-Manguso & Associates. The renovations will be done by RP Oak Hill Building Co. McGuire Development Co. will serve as project manager.

Besides the Glynn family, other funding sources included a $1 million grant from the state Dormitory Authority and a $150,000 community development grant from the City of Niagara Falls.

The centrally located service hub will enable Catholic Charities to consolidate its Niagara Falls operations, now scattered among several locations in the city.

However, the Monsignor Carr Institute, which offers child mental health services in the former Sisters of St. Francis Convent across the street from the school, will continue in that location, according to Sister Mary McCarrick, diocesan director of Catholic Charities.