The new Buffalo Albright-Knox-Gundlach Art Museum, fueled by an expected $155 million budget and slated to break ground in early 2019, could take up to two and a half years to build.

"It is still a bit early to estimate exactly how long this project, which includes sensitive historic renovation components, will take, but we look forward to sharing those details with you as they crystallize," Sirén said.

He then offered a construction estimate of "two to two-and-a-half years."

Albright-Knox Communications Director Maria Morreale said the gallery could not currently say whether it will be completely closed during the entire construction period or part of it.

"We probably will not have an accurate and complete answer to the question until we are much further along in the process," Morreale said in an email last week, in response to a question about how long the gallery would be closed. "Also, please note that a closure or partial closure of our Elmwood Avenue facility does not mean that we would not be operating and running programs."

The gallery has so far raised just shy of $122 million of its $155 million goal, said outgoing board president Thomas R. Hyde in his report. 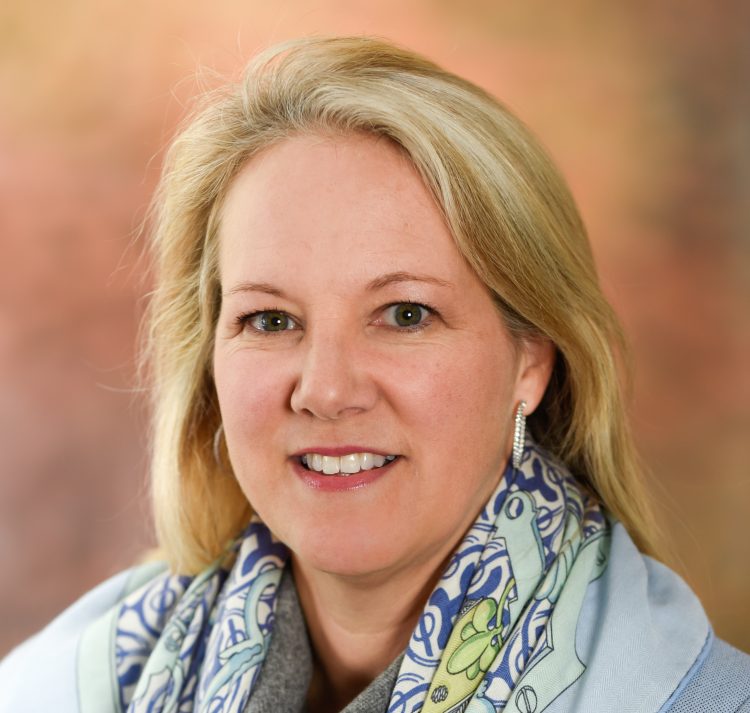 Alice Jacobs is the new president of the Buffalo Fine Arts Academy, parent organization of the Albright-Knox Art Gallery.

Jacobs, long affiliated with the Buffalo Women's Foundation and the Community Foundation for Greater Buffalo and a member of a family known for its work with Buffalo's philanthropic community, will take over from Hyde, who had headed the board since 2013.

While the primary focus of the museum is on the expansion, Jacobs said she views her new position as a chance to improve the gallery's national reputation and expand its contributions to the lives of Western New Yorkers.

She also mentioned the public release of the gallery's new strategic plan, which the gallery will share early next year.

"To me, the museum represents a unique opportunity because it's a world-class asset in Western New York that can do a lot to further engage our community together," Jacobs said.

She added the gallery also has an opportunity to "help with the economic and social revival of Buffalo."

Expanding the gallery's educational programs is one of Jacobs' goals, along with sustaining its popular, taxpayer-funded public art program and shepherding the organization through what could be a long period of construction.

She's a founding member of the Buffalo Women's Foundation and serves on the boards of the Community Foundation and Elmwood Franklin School. She has co-chaired the United Way's annual fundraising campaign with her husband, co-chief executive of the Delaware North Companies, Jerry Jacobs Jr.

Jacobs' interest in art shares a similar origin story with that of Albright-Knox mega-donor Jeffrey Gundlach, whose $42.5 million contribution changed the scope and ambition of the expansion project.

Like Gundlach, she was influenced by a family interest in art that, as a young woman, she did not share.

"I actually grew up with a mother who dragged me to art museums way more than I wanted to," Jacobs said. "Surprisingly, those things come around to you later in life and you realize that your parent has actually done a great service for you and created a passion and a love for something that you might otherwise not have had."

Sirén, in a statement, praised Jacobs' commitment to the gallery and characterized her as a worthy successor to Hyde.

"Together with Alice we will continue to reach for the stars," Sirén said in the statement. "I couldn’t be more delighted at her appointment as the 39th president of our board. Alice is an outstanding leader and an ardent supporter of the Albright-Knox and its work, and I am looking forward to working closely with her as we continue the growth of this fantastic museum for the benefit of our community.”