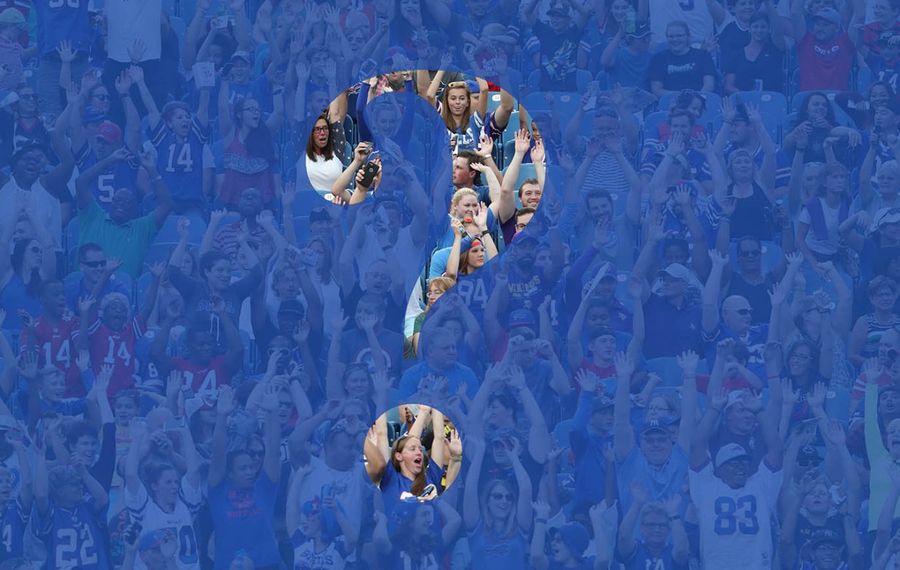 Check back each evening for a new trivia question about Buffalo's favorite football team.

Think you can match wits with our staff?

37. How many times have the Bills fired a head coach during the regular season? 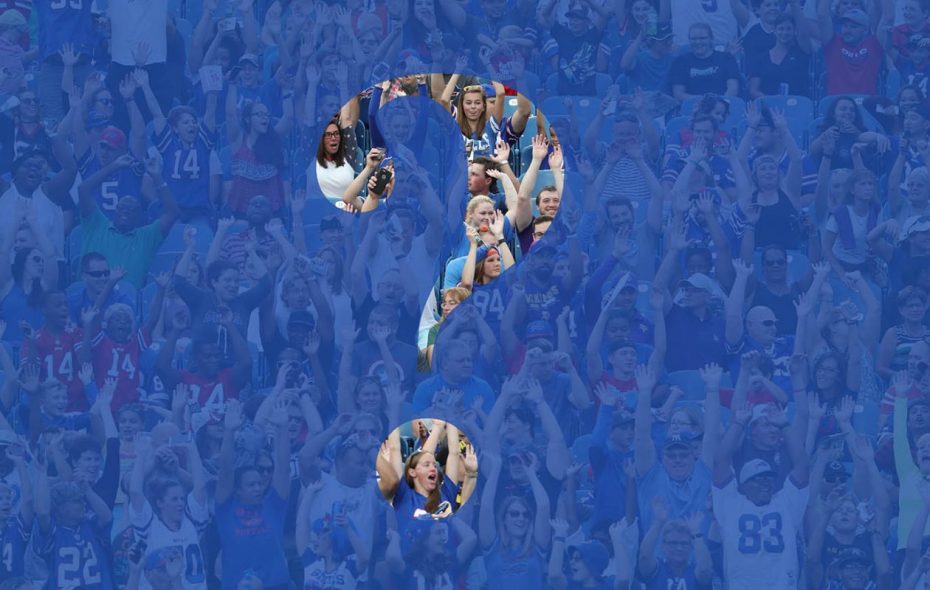 Lou Saban left the Bills five games into the 1976 season but resigned and was not fired.

Click the "Bills trivia" story topic below for more questions and answers.