If you've never watched a classic film before, what's a good one to start? We asked Ben Mankiewicz, television host for Turner Classic Movies, who will be in town Oct. 21 for a TCM Backlot showing of "The Natural" at North Park Theatre.

He didn't have a simple answer; the question is deceptively nuanced.

"There's so much risk with it," he said. "If you're introducing someone to these movies, you run the risk that your choice alienates them and then they're gone forever. I would want to know a little about what the person's interest is."

And so he offered several suggestions: 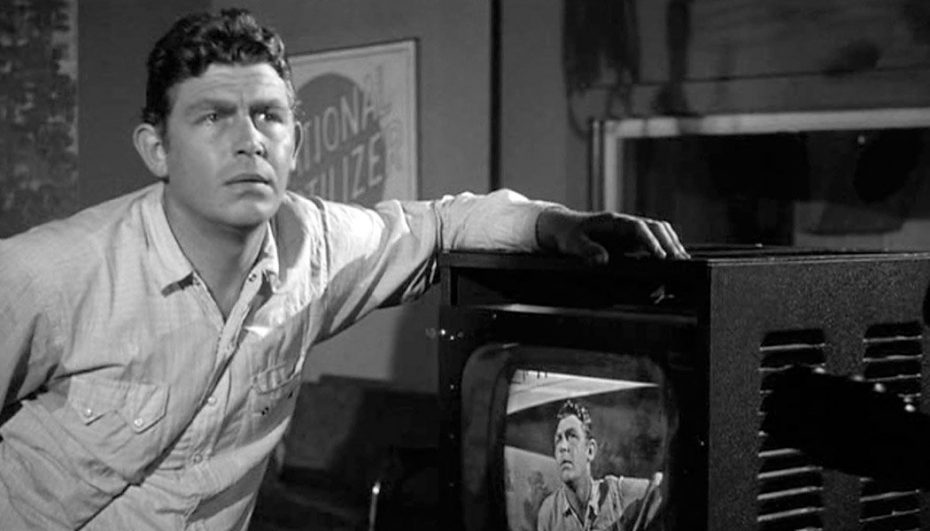 Andy Griffith plays a drifter who gets caught up in his unexpected political fame in "A Face in the Crowd."